Australia, England have huge amount of respect for each other, says Tim Paine

Australia, England have huge amount of respect for each other, says Tim Paine

The first two Ashes Test has seen a lot of words exchanged between both the sides.

Australia head to the third Ashes Test in Perth with a 2-0 lead. It is a must-win match for England if they are to keep the urn, whereas Australia need only one win to regain The Ashes.

The first two Ashes Test have seen a lot of words exchanged between both sides. The English batsman Ben Duckett was suspended from playing the tour match between England and Cricket Australia XI before the Perth Test: he reportedly poured beer over his vice-captain James Anderson s head in a bar in Perth. Commenting on the same, Australia s wicketkeeper, Tim Paine told the reports that “it s irrelevant”.

“I’m sure someone will bring it up at some stage,” Paine said in a press conference.

“But what’s happening in their camp off the field has no effect on the way we’re going to go about our cricket. I haven’t paid a hell of a lot of attention to it… it’s a bit irrelevant.”

Wicketkeeper-batsman Jonny Bairstow, who had headbutted Australian opener Cameron Bancroft in a bar, was verbally targeted by the Australian players in the first Test. Bairstow, however, stated there was more sledging in the Adelaide Test.

I haven t heard something that crossed the line

“It’s been played in pretty good spirit from what I’ve seen and heard. Both teams have – despite what it may look like – a huge amount of respect for each other.

“I was (surprised by Bairstow’s take). I certainly haven’t heard anything that has crossed the line,” he added. 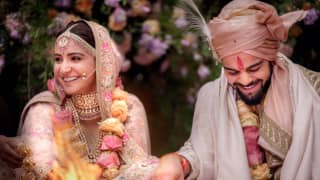 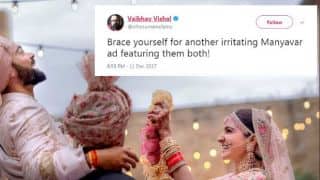