Peter Siddle played 67 Tests in which he took 221 wickets at 30.66 including eight five-wicket hauls. 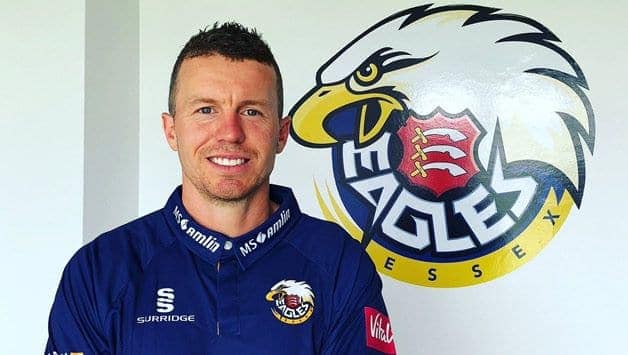 Australia fast bowler Peter Siddle has announced his international retirement with immediate effect, bringing down curtains on his 11-year career. Siddle, 35, made the announcement in front of the Australian squad at the Melbourne Cricket Ground (MCG) on Sunday.

Siddle played 67 Tests in which he took 221 wickets at 30.66 including eight five-wicket hauls. He also played 20 ODIs, he had 17 wickets and in two T20Is, took three wickets.

“It’s always hard to know when the right time is,” he told Fox Cricket. “The Ashes was the main goal, to try and get on that touring party and be a part of that series. Once I’d ticked that off, I was talking to ‘Painey’ (captain Tim Paine) and JL I thought I could have done it there, but the chance of getting one last crack if it came in Australia, to (have one more Test) at home would have been nice. To think as a young kid I wouldn’t get a chance to play, I’m obviously very happy and a bit sad.”

Siddle made his Test debut against India in Mohali and famously claimed the wicket of batting legend Sachin Tendulkar as his maiden scalp. Another memorable moment from his career came on his 26th birthday when he took a hat-trick against England at the Gabba in the Ashes 2010-11 series.

Siddle though will continue to play domestic cricket for Victoria, BBL cricket for Adelaide Strikers and England county club Esses. “I’m still going to play cricket for Victoria, still going to go over and play county cricket for Essex, I love playing cricket,” he said. “So I’m going to keep playing for as long as I can. I’m enjoying myself, I love the Big Bash, and to have games like the other night (against Melbourne Stars) is pretty weird I’d told JL (Justin Langer) the day before that I was done, and the relief of being able to go out with no pressure on my shoulders probably helped.”

Siddle said one of the reasons why he’s leaving now is because of the strength of the current crop of Australia pacers. “I played in all their debuts. To see them go about it now, that’s part of the reason now. You see how good they are, I love watching them play.

He continued, “Just to play one (Test) was amazing, so to play as many as I did is truly special. I’ll probably think about it more over the coming days and weeks and years, but at the moment it’s still pretty fresh and I’ve only just told the boys.” 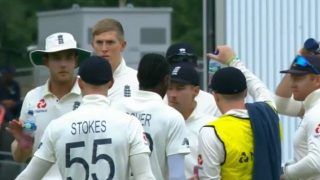