The first match in the series was washed out while Australia won the second by seven wickets. 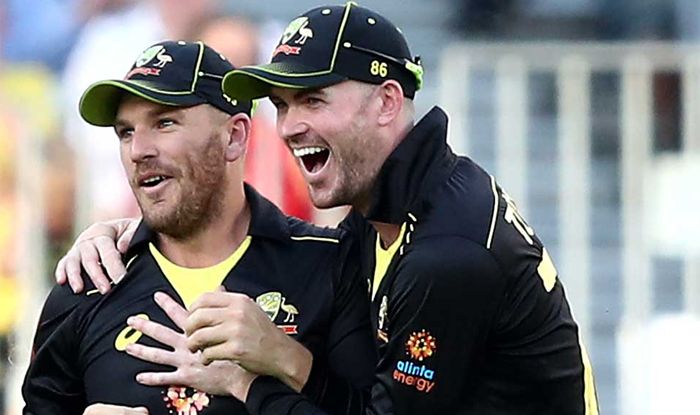 Australia on Friday strolled to a 10-wicket win over Pakistan in the third and final T20I of the series between the two sides. Chasing a measly target of 107, openers David Warner and captain Aaron Finch ensured that Australia chased down the total in just over 11 overs. It helped the hosts to register a 2-0 win in the series.

The pair smashed 56 runs in the powerplay before slowing down the chase. Finch hit the winning runs with a four off the last ball of the 12th over. He finished with 52 off 36 balls while Warner was unbeaten on 48 off 35. The first match in the series was washed out while Australia won the second by seven wickets.

It means that Australia lost only a total of three wickets throughout the series.

Earlier, pacers Kane Richardson, Mitchell Starc and Sean Abott led the way as Australia dismantled the Pakistani batting lineup. Iftikhar Ahmed was the top scorer for the visitors with 45 while Imam-ul-Haq (14) was the only other batsman who crossed over into two figures.

Richardson ended with figures of 3/18 while Starc and Abbott took two wickets each. Ashton Agar took the wicket of Haris Sohail. Abbott was especially effective, conceding just 14 runs in his designated four overs and took the wickets of Imam and Imad Wasim. 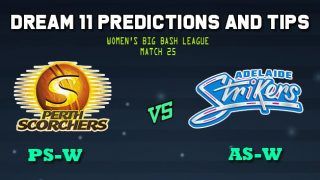