George Bailey and Shane Watson have been ruled out of the first Test due to injury.

Unchanged throughout their clinical 5-0 Ashes sweep of England, Australia will have two new faces in their XI on Wednesday when the three-Test series against South Africa starts at the Super Sports Park, Centurion.

According to news.com.au, with the exit of George Bailey and Shane Watson, Tasmanian batsman Alex Doolan is being tipped to take Bailey’s spot, and Western Australian Shaun Marsh has been reinstated, and asked to take injured Watson’s place. Moises Henriques is also reportedly under consideration for a Test recall. 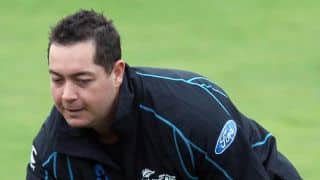 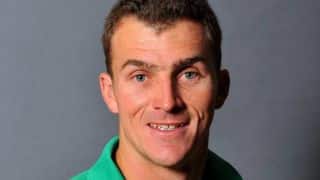