Kohli ducked into a rising Johnson delivery in the 31st over of day three.

Kohli ducked into a rising Johnson delivery in the 31st over of day three and was immediately surrounded by Australian players checking on his well-being. It was an understandable response given the recent passing of Phillip Hughes, but Matthews described it as an over-reaction.

Matthews said that if he was disappointed with anything it was the over-reaction, adding that umpires running in from everywhere, players converging, Johnson getting a back rub and four guys around him holding his hand, News.com.au reported.

Matthews claimed that it’s a Test match, adding that it’s tough cricket out there, and one wants people getting on with it. He said that sure if Kohli was badly hurt they should go up and make sure that he is OK, but claimed that the Indian star batsman stood up and shook it off.

Matthews said that watching the umpires and everyone converge just highlighted something they need to move past.

Kohli went on to make 115, guiding India to 369-5 at stumps in reply to Australia’s first innings score of 517-5 declared, the report added. 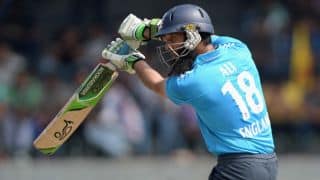 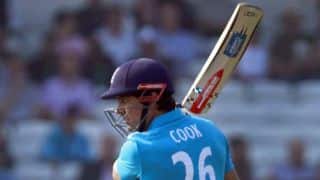