Besides Paine and Labuschagne, the list of players relocated include their colleagues Matthew Wade, Travis Head and Cameron Green among others. 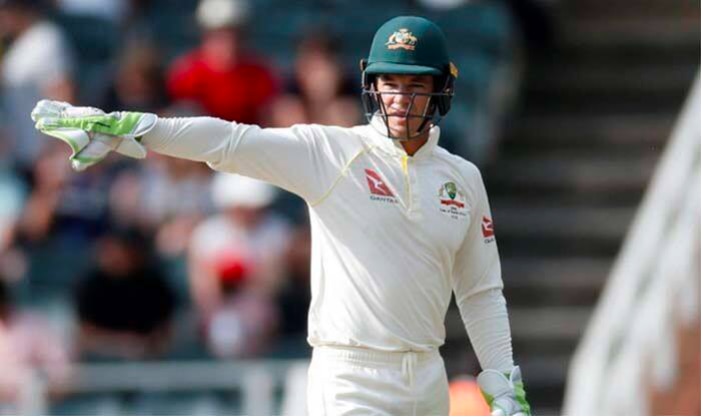 Cricket Australia on Tuesday airlifted players, including Test skipper Tim Paine and star batsman Marnus Labuschagne, to New South Wales from Adelaide in an attempt to save the series against India as a coronavirus outbreak in South Australia threatened the upcoming summer.

As Western Australia, Queensland and Tasmania closed their borders to South Australia on Monday, the country’s cricket board brought players from Australia’s white-ball, Test match and Australia A squads into Sydney from Adelaide to ensure that the upcoming fixtures of the 300 million dollars season remain unaffected.

“CA has taken a proactive approach and mobilized a number of people across the country over the past 24 hours to shore up our men’s domestic and international schedules,” CA’s interim chief executive Nick Hockley was quoted as saying by ‘ESPNCricinfo’.

“I would like to thank the players and staff for their understanding regarding the changes to their travel schedules and for their commitment to ensuring the summer of cricket is a huge success.”

Besides Paine and Labuschagne, the list of players relocated include their colleagues Matthew Wade, Travis Head and Cameron Green among others.

Despite the spike in COVID cases and developments related to it, CA maintained that the Adelaide Oval will host the first Test of the summer against India from December 17.

Hockley added, “I would also like to thank the various leadership groups across Australian cricket for coming together over the past 48 hours and taking quick, decisive action – made possible by thorough, cross-department contingency planning.

“CA will continue to monitor the situation in South Australia and the resulting border restrictions around the country.

“As ever, we will remain agile in addressing the challenges presented by the pandemic and remain more confident than ever of hosting a safe and successful summer across all formats.”

Earlier, CA vowed that all possible measures would be explored to ensure that the series goes ahead as planned. A fresh coronavirus outbreak in Adelaide on Monday had forced Australian players, including Paine, into self-isolation.

A cluster of COVID-19 cases in Adelaide prompted other states like Western Australia, Tasmania and the Northern Territory to close their borders with South Australia and impose a 14-day hotel quarantine on all visitors from Adelaide from Monday noon.

India is in Australia for a long tour comprising three ODIs, as many T20 Internationals and four Tests. The

tour will begin on November 27 with the first ODI in Sydney while the Test series starts on December 17 with a day-night game in Adelaide.

The visitors are currently in quarantine in Sydney. 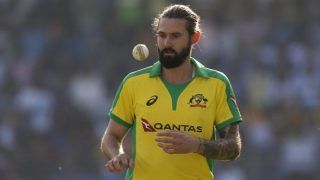