India vs Australia 2021: Steve Smith continues to draw flak for his antics during the third Test against India in Sydney with Darren Gough calling it plain cheating. 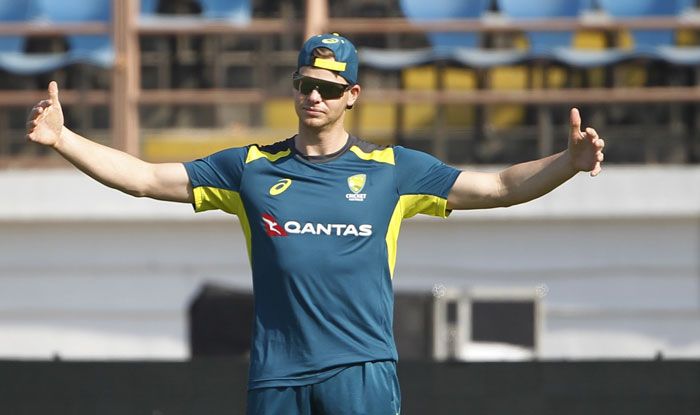 England fast bowling legend Darren Gough has thrashed Australia for their antics during the third Test against India in Sydney which was overshadowed by accusation of cheating against Steve Smith as footage emerged of him scuffing up the batting marker of Rishabh Pant during a break. While Smith himself has explained his actions and how disappointed he’s by the controversy around it, it still continues to polarise the cricketing world.

Gough has been highly critical of Australia captain Tim Paine crossing the line during a tense fifth and final day when his heated exchange with Ravichandran Ashwin was picked up by the stump mic leading to him later calling a media interaction to issue an apology. Paine had a Test to forget as he not only drew flak for his conduct that saw him being fined earlier for showing dissent to umpire before the sledging incident but also for his performance as he dropped three vital catches as well.

“Tim Paine disagrees with a decision, the captain by the way who was supposed to make Australia like butter wouldn’t melt in your mouth,” Gough told talkSPORT. “He’s been fined because he showed dissent on an unsuccessful DRS review in India’s first innings. Then day five when Australia are under pressure and India are showing a huge fightback. This is when it happens with Australia. When they are under pressure they go for it. They go for it like no other team in the world.”

Gough then went on to slam Smith who stepped down as captain in 2018 following the ball-tampering scandal.

“It just went a little bit too far. First of all you had Steve Smith who showed us all these tears and sorrow a few years ago when they got done for using sandpaper on the ball, he was the captain who was responsible for that because he was the leader of the team,” he said.

“He’s going onto the pitch and trying to make it worse for the spinners to bowl onto a length. Then he’s rubbing out the markers for the batsmen where he puts his bat. It’s plain cheating in my book,” he said.

“The second one, because they are under pressure, Tim Paine had already dropped a catch, he decided to get stuck into Ashwin. What he didn’t expect was for Ashwin to come back. They just are dropping back into that zone. You have to keep an eye on this. Australia get your act together right now. It’s embarrassing,” he added.

The fourth and final Test of the series will get underway from January 15 at The Gabba. 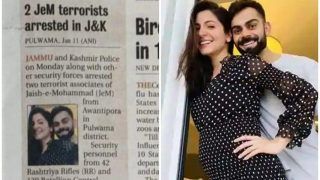 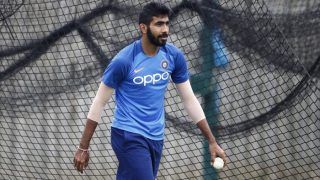