Adam Gilchrist feels David Warner is close to making his Test return but is not sure whether Will Pucovski will make his debut in Sydney. 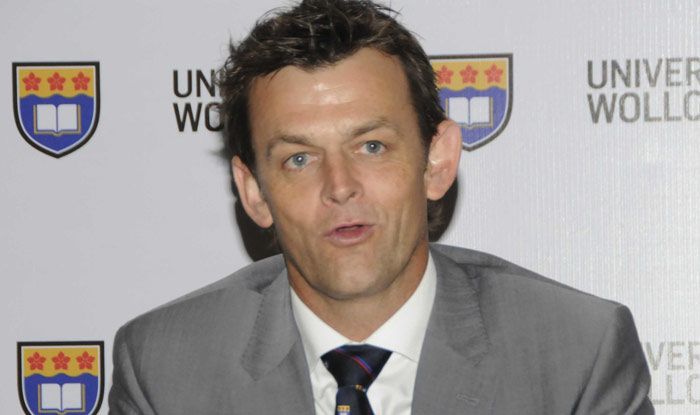 Australia legend Adam Gilchrist feels that David Warner is nearing a return to Test cricket and expects him to be part of the playing XI in Sydney. Warner has missed the opening two Tests of the ongoing series against India after failing to recover from a groin injury he sustained last month.

On Wednesday, Cricket Australia announced that David Warner and Will Pucovksi have been added to their Test squad for the Sydney Test while struggling opener Joe Burns has been dropped.

“He’s (Warner) very, very close, Gilchrist told Fox Sports News. “The way I look at it, he must have been pretty close to Melbourne the way he rushed down here to make sure he wasn’t caught by any border closures but he obviously didn’t get up for Melbourne.”

“But if he’s moving around a lot as we’ve seen the Australians will have two days training here in Melbourne and then they head up to Sydney so I would expect he will be all right to go. It’s just a question of who will be at the other end with him,” he added.

Pucovksi was in excellent form in Australia’s domestic competition and was all set to make his debut as an Test opener before being diagnosed with concussion after he was hit on the helmet during a tour match earlier this month.

His inclusion doesn’t guarantee a debut in Sydney, the venue of the second Test, Gilchrist said

“My natural instinct is that if you bring someone into a squad, a la Pucovski, you’re probably going to play him. It may not be that certain. They might be bringing him into the squad so he can start getting higher-level practice and be fully engaged with the squad and the high-quality training that goes along with that,” he opined.

“Since his blow to the head he hasn’t really had any other cricket to go and play, so perhaps they’re bringing him in more as cover should something else happen or if they want to play him in the fourth Test,” he added.

Matthew Wade, who bats low down the order, was promoted to open the innings in Adelaide and Sydney. And the 32-year-old has done an admirable job so far.

“Matt Wade has made a really strong case to stay at the top of the order by way of determination and fight and that natural characteristic that comes through in his game. He hasn’t capitalised on big runs but I think they’ll probably keep Wade at the top with Warner and leave that middle order as settled as they can,” Gilchrist said. 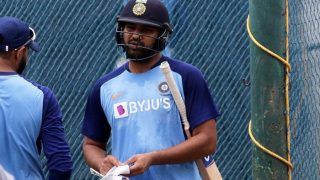 India vs Australia 3rd Test: Will be a Toss up Between Mayank Agarwal, Hanuma Vihari: MSK Prasad on Rohit Sharma's Place in Playing XI