Australia have hit back in the ICC Under-19 World Cup 2014 semi-final against South Africa at the Dubai International Stadium. Earlier, the South African openers were off to a great start and put up a score over 100. However, since then, they have been hit by regular strikes and that has pegged their scoring rate back. Australia are 170 for four in 38 overs.

Australia have to be credited for this as they have maintained their pressure. Apart from that, they have also held on to their catches. Thomas Andrews took a magnificent return catch to take the wicket of Greg Oldfield. Kirwin Christoffels after playing a few dot balls tried to turn one on the leg-side and got a leading edge only to give a dolly catch to short cover fielder. 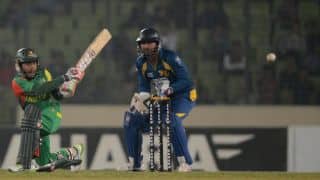 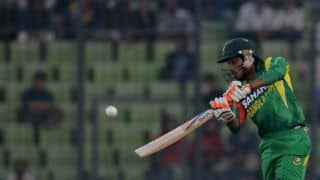