Injuries kept Perera out of the New Zealand Test series which Sri Lanka 0-1.

Sri Lanka on Tuesday recalled batsman Kusal Perera to a 16-member squad for the two-match Test series against Australia starting later this month. Injuries kept Perera out of the New Zealand Test series which Sri Lanka lost 0-1, but he was included in the shorter formats of the game.

He takes his place back in the Test squad for Australia as selectors dropped Dhanushka Gunathilaka over his poor form in New Zealand. Following the Test defeat, Sri Lanka also lost the just concluded three-match one-day international series to New Zealand 3-0. A one-off T20 match is due to be played on Friday in Auckland.

The first Test against Australia opens on January 24 in Brisbane and the second starts on February 1 in Canberra. 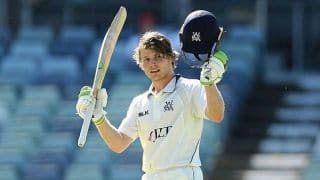 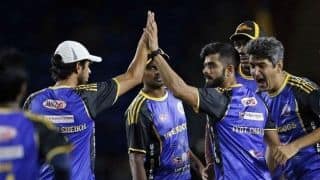