Catch the live score of the Under-19 quarterfinal between Australia and West Indies here. 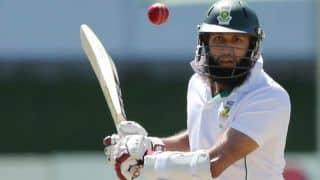