Australia were due to play a South Africa Invitational XI at Potchefstroom.

Due to torrential rains in Potchefstroom the match between Australia and a South African Invitational XI has been cancelled after a mutual decision by both Cricket South Africa (CSA) and Cricket Australia (CA).

The four-day warm up game which was seen as an ideal preparation by the Australian’s ahead of the first Test at Centurion, had to be called off as the players could not practice due to heavy rains, which do not look like going away soon reported Cricket.co.za.

Australia who will now travel to Johannesburg, have a scheduled practice session at Super Sport Park in Centurion on Tuesday, which may give them the desired practice before the Test series against the Proteas.

Australia have also put their open media session which was to be held on February 5, for a later date, and their media and training schedule will be notified as soon as possible. 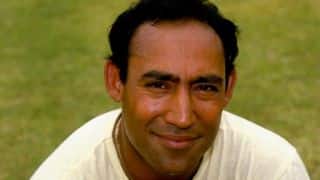 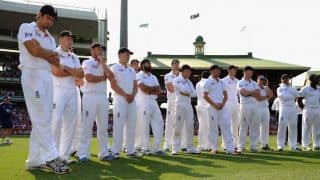