Babar Azam has been a consistent performer for Pakistan in the shortest format. 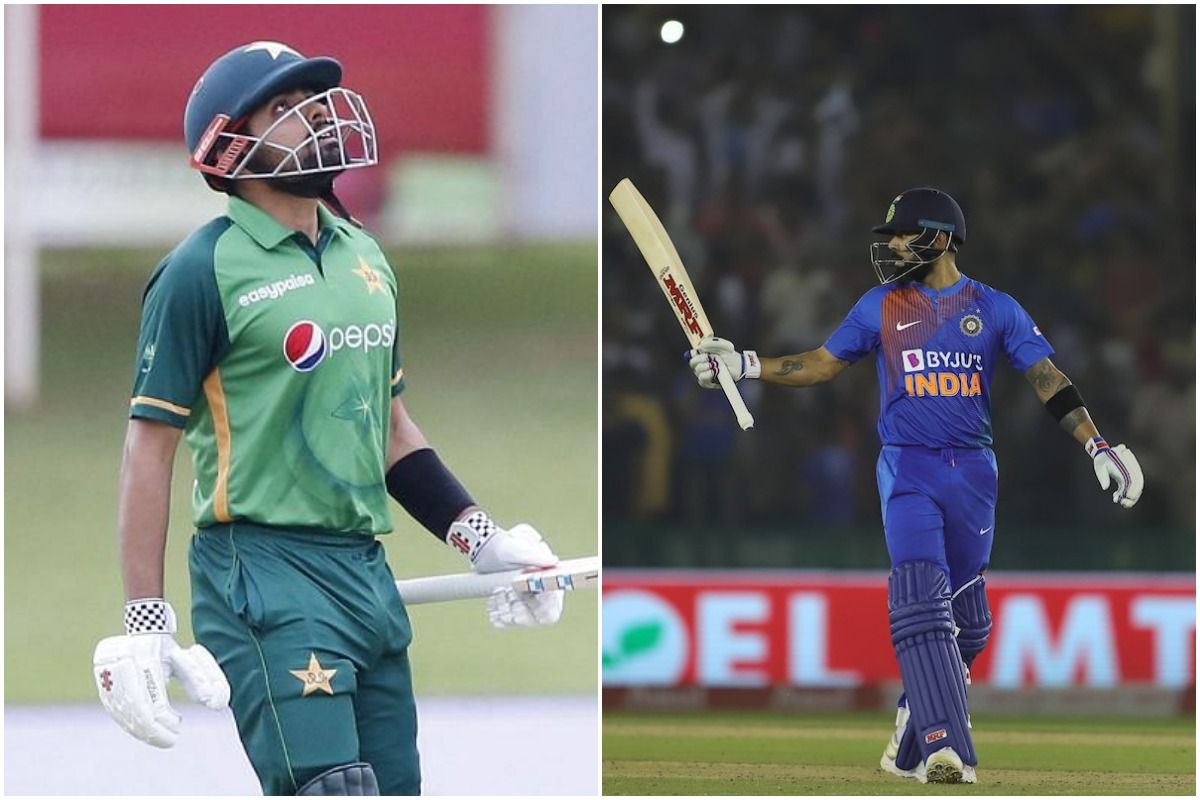 Pakistan’s limited-overs captain Babar Azam has become the fastest batsman to score 2000 T20I runs. Azam reached the milestone in his 52nd T20I innings and thus broke Indian skipper Virat Kohli’s record, who reached the same landmark in 56 T20I innings. Babar achieved the personal feat during the third T20I against Zimbabwe, which is being played at the Harare Sports Club, Harare.

The flamboyant Pakistan batsman required 17 runs more before the match to get to 2000 T20I runs. The right-hander completed the milestone when he hit Ryan Burl for a boundary on the second ball of the 13th over.

On the other hand, Australian skipper Aaron Finch is the third fastest to 2000 T20I runs as he completed the milestone in 62 innings. Former New Zealand captain Brendon McCullum and their current opener Martin Guptill achieved the milestone in 66 and 68 T20I innings respectively.

Meanwhile, Babar Azam is one of the most consistent batsmen in the shortest format of the game. Azam is currently placed at second place in the ICC T20I rankings and he has done a fine job for Pakistan in the 20-overs format. The right-hander has been in sublime form as he recently scored 210 runs in the four T20I matches against South Africa at an impressive average of 52.50 and a strike rate of 143.83.

Babar Azam scored 52 runs from 46 balls with the help of five fours in the deciding T20I against Zimbabwe after winning the toss and opting to bat first. Pakistan had won the first T20I by 11 runs but Zimbabwe bounced back in style to stun the visitors by 19 runs in the second game.

Pakistan has posted a score of 165 runs on the board after their wicket-keeper batsman Mohammad Rizwan scored an unbeaten knock of 91 runs from 60 balls with the help of five fours and three sixes. 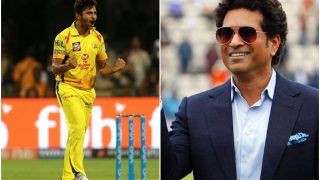 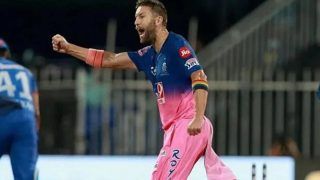