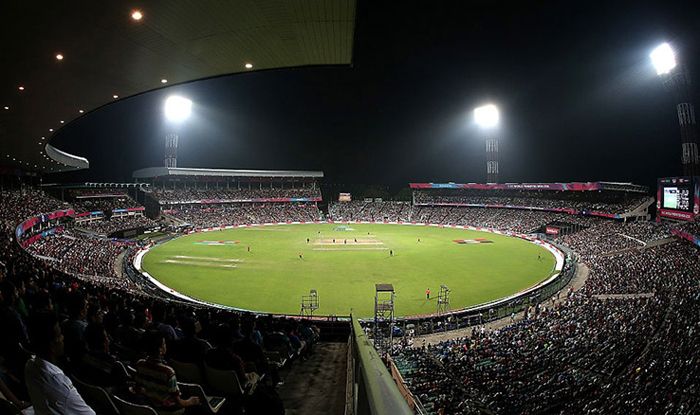 Former India international Mohinder Amarnath says it’s baffling that India resisted playing a day-night Test for so long and it took the likes of Sourav Ganguly, the new BCCI president, to convince the stakeholders otherwise.

India and Bangladesh thus will make their respective pink-ball debuts on Friday at Kolkata’s Eden Gardens.

“It was baffling that the Indian set-up had resisted hosting day-night Test matches and hats off to Sourav Ganguly for embracing the concept so early in his tenure as president,” Amarnath wrote in his column for The Times of India “It does make a difference when you are BCCI President and have played Test cricket at the highest level. It would be a special moment for Ganguly to be host president on this occasion right there in his city!”

Amarnath, who played 69 Tests and 85 ODIs between 1969 and 1989, predicts pink-ball Test will revolutionise the format which is currently struggling to find relevance with the advent of shorter formats, mainly the T20 version.

“The Pink ball Test in Eden Gardens promises to be a magnificent spectacle that might redefine the way Test match cricket is played,” he wrote. “I am delighted to hear that there will be a sell-out crowd at the Eden Gardens. Truly, there is no other venue that loves and backs cricket as much as Eden Gardens does. The novelty of day-night cricket and the curiosity surrounding the pink ball will ensure that fans will throng the stadium.”

While there have been concerns over the dew factor that might come into play once the sun sets, Amarnath doesn’t see it being a major issue. “All 11 day-night Tests have produced a result so far, and while there have been concerns voiced about dew, my sense is that batsmen will take time to get used to sighting the pink ball. It is November and I don’t expect dew to be much of a factor in this Test. Further, the conditions will be the same for both teams so, the longer format will even things out for the two sides,” he said.

Among the Test playing nations, India, Bangladesh, Afghanistan and Ireland are the only four nations yet to play its day-night iteration. 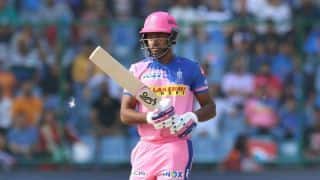 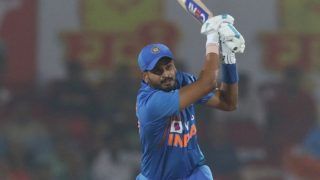