BAN vs NZ: It Was Special Considering We Lost The Toss, Says Devon Conway

BAN vs NZ: It Was Special Considering We Lost The Toss, Says Devon Conway

Conway, who remained unconquered at 99, revealed the chat with coaching staff before going out to bat was to continue the good work started by Latham and Young. 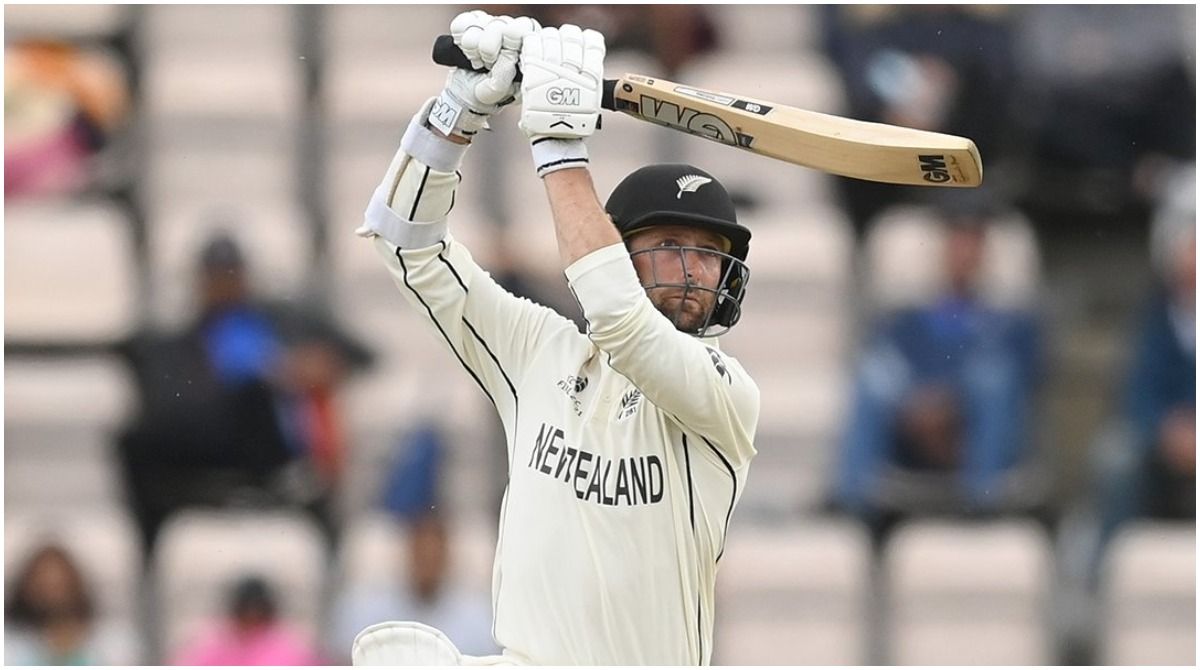 Christchurch: New Zealand batter Devon Conway heaped praise on the performances of opening pair, captain Tom Latham and Will Young, at the conclusion of Day 1 of the second Test against Bangladesh, terming it ‘special’ . Latham and Young’s 148-run opening partnership, coming after New Zealand lost the toss in the second Test, meant the hosts’ dominated day one, ending at 349/1. Though Young fell for 54, Latham carried his bat through to remain unbeaten at 186.

“It was special, especially considering the fact we lost the toss. The way Tommy Latham and Will Young went about their business early was pretty special and Tommy Latham was just outstanding to bat throughout the day. I was really grateful to bat alongside him and contribute. It was a good day all around,” said Conway to broadcasters Spark Sport after the day’s play.

Conway, who remained unconquered at 99, revealed the chat with coaching staff before going out to bat was to continue the good work started by Latham and Young.

“They were very positive, and just chatting to (coaches Gary Stead and Luke Ronchi) on the sideline, I said, ‘I want to continue that positive mindset’, and look to score as much as possible, put the spinner under pressure, as well to make their seamers come back more. Luckily it paid off.”

Conway admitted it was off-beat to face a spinner when he came out to bat. After Young’s dismissal, Conway straightaway faced off-spinner Mehidy Hasan Miraz, but the left-hander dispatched him for a four and six.

“It was a little bit different. I came in facing the spinner first up — it’s not normally something I’m used to but I tried to build up the courage to come down the wicket and put him over the top. Thankfully I middled it and that allowed them to push mid-on and mid-off back to alleviate a little bit of pressure.”

The 30-year-old signed off by saying he might need help in going to sleep as he needs just one run on day two to reach his third Test century.

“A bit nervous, naturally, but I’ll probably take a sleeping tablet to help me go to bed.” 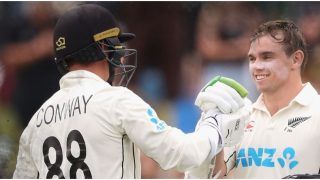 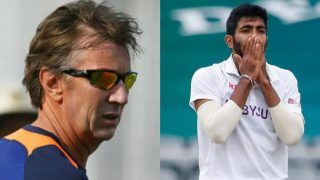 Jasprit Bumrah One Of The Sharpest Bowlers I Have Come Across: Eric Simons