The selection Committee has dropped veteran batter Mahmudullah from the squad in a shocking move.

New Delhi: Bangladesh Cricket Board has announced the squad for the upcoming T20 World Cup in Australia. In a surprising move, Bangladesh have dropped experienced batter Mahmudullah from the squad while Mushfiqur Rahim is also not in the team as he recently took retirement from the format. Shakib Al Hasan will continue as skipper despite his team’s dismal performance in Asia Cup. 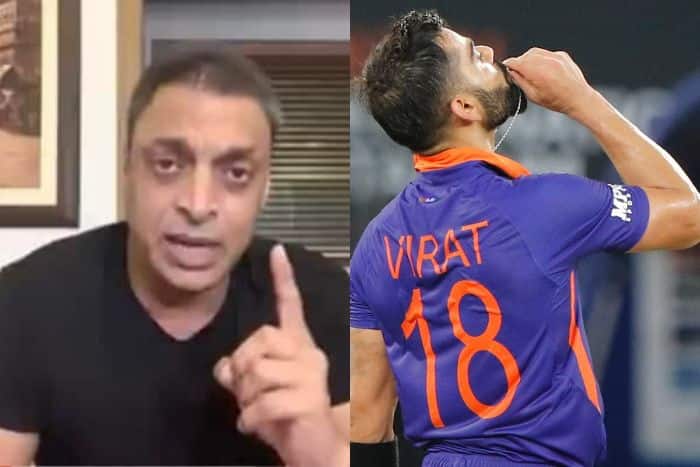