Bangladesh's 27-year-old right-arm pace bowler Ebadot Hossain grabbed four second-innings wickets on Day 4 to reduce New Zealand to 147/5 and give the tourists a major victory boost going into the final day of the opening Test at the Bay Oval on Tuesday. 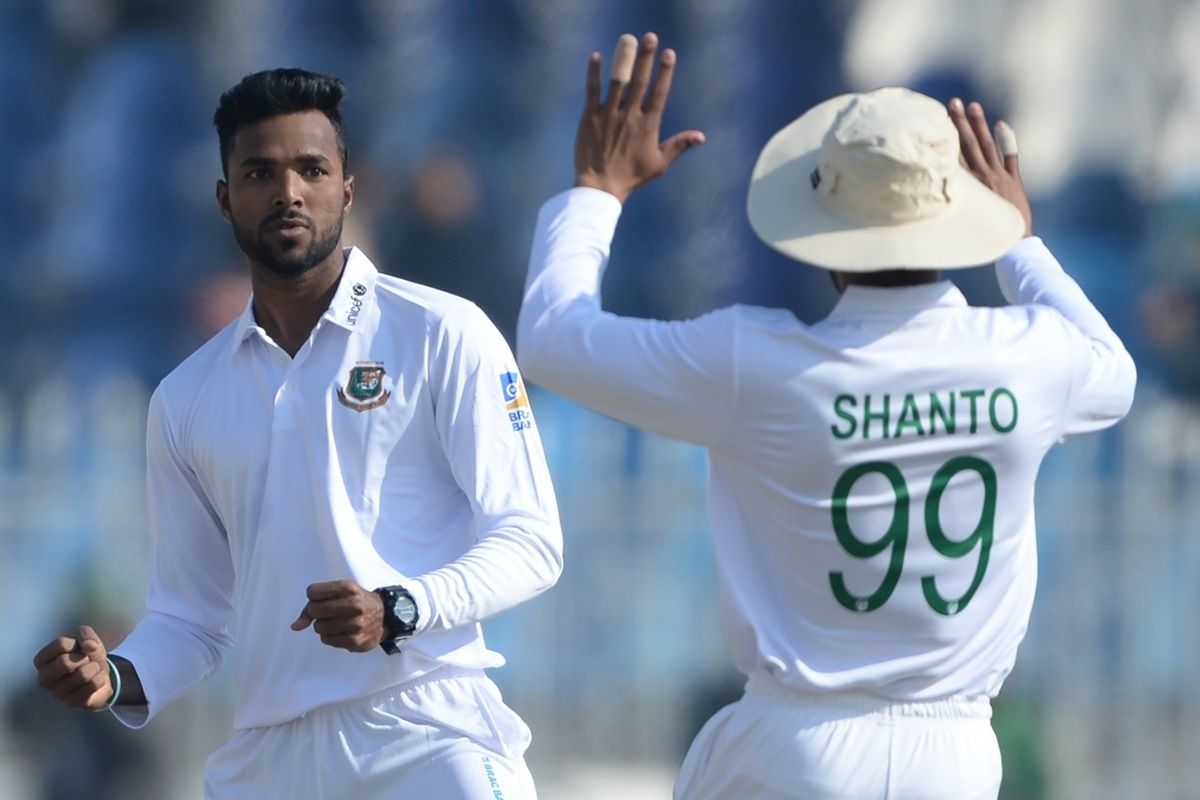 Mount Maunganui: Bangladesh’s 27-year-old right-arm pace bowler Ebadot Hossain grabbed four second-innings wickets on Day 4 to reduce New Zealand to 147/5 and give the tourists a major victory boost going into the final day of the opening Test at the Bay Oval on Tuesday.

New Zealand have a lead of only 17 runs, and with their entire top order wiped out, Bangladesh can hope to take a 1-0 lead in the two-Test series on Wednesday.

Resuming at 401/6, Bangladesh middle-order batters Yasir Ali and Mehidy Hasan Miraz built on their partnership, adding an extra 44 runs before Tim Southee broke the partnership with the third new ball. Frustrating the home side with vital runs and moving the lead past 100, Miraz, attempting to continue the assault, could only muster an outside edge off Southee, handing Tom Blundell a catch on 47.

It brought Taskin Ahmed out to bat for the tourists, and New Zealand, despite the flurry of runs in the previous partnership, were clinical in removing the tail. Yasir Ali was caught down the leg-side off the bowling of Kyle Jamieson for 26, before Taskin (5) and Shoriful Islam were claimed in quick succession.

Taskin was adjudged lbw for Southee’s second before Shoriful was clean bowled by left-armer Trent Boult.

With 130 runs behind, Young and Tom Latham survived a three-over siege from Bangladesh’s attack, though Latham was undone early in the second session by Taskin, who continued to bowl an incisive spell after the break. Latham played Taskin’s delivery on for 14, bringing Devon Conway out to the wicket.

Conway was bogged down by a disciplined bowling effort and was eventually undone by the pace of Ebadot Hossain, thanks to a clever piece of fielding from Shadman Islam diving forward at first slip.

Young crossed fifty for the second time in the match running a ball down to third man. He also combined in a fifty-run partnership with Ross Taylor in his final Test innings at the Bay Oval.

Taylor and Young brought up the milestone before the final drinks break, though Ebadot would not be stopped in his inspired performance. The pace bowler cleaned up Young for 69 and Henry Nicholls (0) in the same over, before sparking fear in New Zealand with the wicket of Tom Blundell, who also departed without scoring. 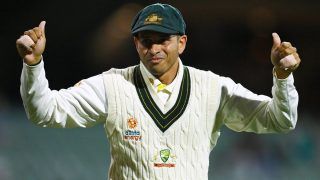 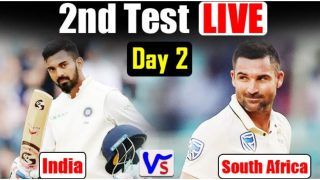