Bangladesh captain Mashrafe Mortaza won the toss and opted to bat first against Sri Lanka in the Asia Cup 2018 opener at the Dubai Stadium on Saturday.

Bangladesh captain Mashrafe Mortaza won the toss and opted to bat first against Sri Lanka in the Asia Cup 2018 opener at the Dubai Stadium on Saturday.

Lasith Malinga made his international comeback after last playing in September 2017. Offspinner Dilruwan Perera is also playing his first ODI in over a year. Bangladesh have included Mohammad Mithun replacing Sabbir Rahman in their playing XI.

Mortaza expected the wicket to offer some assistance to bowlers in the evening. “Looks like a good wicket to bat on. Later on the bowlers should get some help from the wicket. There should be a bit of turn later on, so we think it’s better to bat first and get a good total,” he said.

Sri Lanka s last visit to the UAE ended in a 0-5 ODI series loss to hosts Pakistan, and nearly a year on they will be wary of any sloppiness in a high-stakes format. Their pace bowling is superior to Bangladesh s and with the experienced pair of Upul Tharanga and skipper Angelo Mathews there is a degree of solidity to buttress the free-stroking approach of younger players like Kusal Perera, Kusal Mendis and Niroshan Dickwella and the unhinged Thisara Perera and Dasun Shanaka.

The Asia Cup marks a different challenge for Bangladesh, because the last time a team from that country played ODIs in the UAE was in 1995 a fact that Tamim Iqbal acknowledged this week. Mashrafe Mortaza s team is optimistic about their chances in the UAE, having come back from 0-1 in the ODIs and T20Is against West Indies not long ago to win both series. This, coupled with the fact that they have made the finals twice in the last three Asia Cups, should add to their confidence. 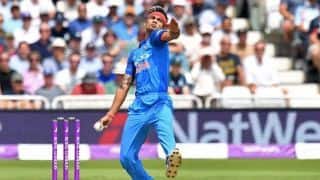 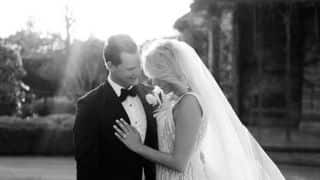