Bangladesh were due to arrive in Karachi on 29 March. 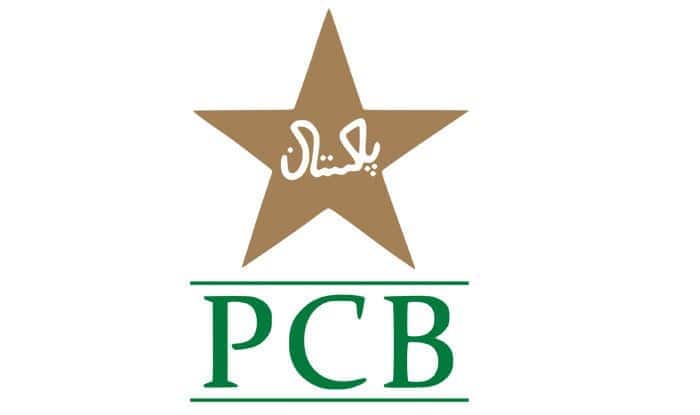 Bangladesh‘s tour of Pakistan in April is the latest international sporting event to have fallen foul of coronavirus pandemic with the cricket boards of the two nations announcing indefinite postponement.

Bangladesh were to tour Pakistan in April for the third and final leg during which they were to play one ODI on April 1 and the second match of the ICC World Test Championship from April 5 onwards.

However, both will now be played at a later date.

“The Pakistan and Bangladesh cricket boards have decided to postpone the upcoming One-Day International and Test in Karachi for a later date,” PCB said in a statement on Monday. “The two boards will now work together to identify a future opportunity to complete the ICC World Test Championship commitment.”

The first Test of the series was played in Rawalpindi from 7-10 February, which the hosts went on to win by an innings and 44 runs.

Bangladesh were due to arrive in Karachi on 29 March.

PCB has also indefinitely postponed the Pakistan Cup one-day tournament, which was scheduled to start from 25 March. 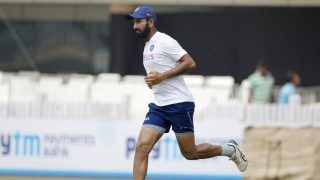 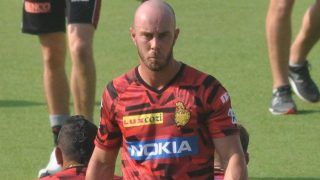