Ian Botham believes DRS will come in handy especially on turning tracks in the subcontinent.

Johannesburg: Former England captain Ian Botham has come in support of the Decision Review System (DRS), saying it is not going to go away. The DRS grabbed many eye balls and featured prominently during the recently concluded England’s 1-1 drawn Test series in Bangladesh. The series ended with Bangladesh’s dramatic 108-run win in Dhaka, which was also their first Test match win over England. Kumar Dharmasena alone, who was one of the umpires during the two-match series, had 13 out of the 27 decisions referred to the third umpire. During an interview at a Hardy’s wine-tasting event at the Tesco Wine Fair in London, The former England great, however, showed sympathy with the Sri Lankan official, saying umpiring on pitches where the ball spun sharply right from the start was no easy task. FULL Cricket Scorecard: Bangladesh vs England, 2nd Test at Mirpur

“It [DRS] is not going to go away. It’s very difficult for umpires on those surfaces. There’s been a lot turned over, but it’s very difficult when you start on turning wickets and there’s uneven bounce,” Botham was quoted as saying by Sport24. “One thing it does do is that it gets rid of the howlers. No umpire deliberately gets it wrong,” he added. India, which has been one of the longstanding critics of the system, have agreed to the use of DRS in their forthcoming five-Test series at home to England starting next week. The DRS system was first tested in an India vs Sri Lanka match in 2008 and was officially launched by the International Cricket Council (ICC) on November 24, 2009 during the first Test match between New Zealand and Pakistan at the University Oval in Dunedin.

It was first used in One Day Internationals (ODI) in January 2011, during England’s tour of Australia. 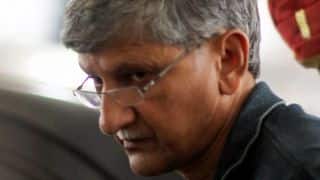 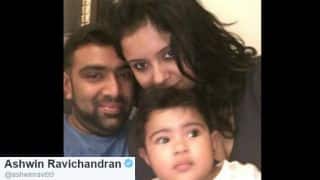