Mosaddek Hossain and Abu Jayed have been dropped from the squad that faced Zimbabwe.

The Bangladesh selectors have named Mohammad Mithun and Mohammad Saifuddin in the 14-member squad for the Twenty20 internationals versus West Indies this month, while dropping Mosaddek Hossain and Abu Jayed.

These are the only changes from the previous T20I squad named against Zimbabwe.

Mithun, 27, played the last his 13 T20Is in February. Saifuddin, 22, also last appeared in that home series versus Sri Lanka.

The T20Is against West Indies start December 17 in Sylhet. The second and third games are at Murpur on December 20 and 22. 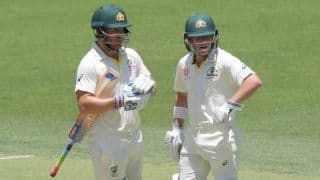 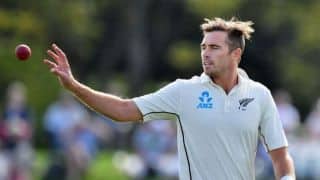 Southee and Co. licking their lips ahead of Wellington Test