Abdur Razzak is Bangladesh's third-highest wicket-taker in ODIs with as many as 207 wickets in 153 matches.

Bangladesh left-arm spinner Abdur Razzak suffered a car accident in Gopalganj, but is reportedly out of danger as per The Daily Star. Razzak is slated to be recovering after receiving preliminary treatment. The incident took place when he was travelling from Khulna with his family. A timely rescue by the local police assisted in a speedy recovery for the bowler and his family who are believed to have run away with minor injuries. Razzak has been a revelation for Bangladesh cricket. He is their third-highest wicket-taker in ODIs with as many as 207 wickets in 153 matches. He last played international cricket in August 2014.

Razzak was also a part of some of Bangladesh’s famous victory, including the ICC World Cup 2007 triumph against India. He was instrumental in that victory by claiming 3 for 38 in 10 overs and restricting a solid batting line-up, comprising of Sourav Ganguly, Rahul Dravid, Virender Sehwag and Sachin Tendulkar, below 200. The 35-year-old has featured in 12 Tests, 153 ODIs and 34 T20Is for his country.

We, at CricketCountry, hope for a speedy recovery for the veteran Bangladeshi bowler. 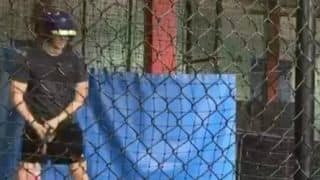 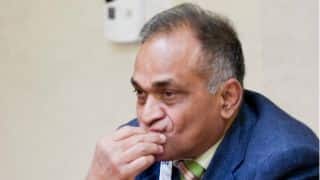