The 3D avatars of the players will be revealed across the Barbados Royals' social media channels. As part of the overall launch, the team has also revealed jerseys for its men's and women's teams taking part in the exciting new competition 'THE 6IXTY'.

New Delhi: The biggest carnival in world cricket is back as the Caribbean Premier League returns in 10 days’ time, and Royals Sports Group-owned franchise, Barbados Royals, have today taken excitement levels to a new high with the unveiling of their official playing kits. The two-time CPL champions have revealed metaverse-ready 3D avatars of five of its players exciting captains David Miller & Hayley Matthews, along with West Indian stars Jason Holder, Kyle Mayers and Shakera Selman – sporting their respective men’s and women’s CPL jerseys.

The 3D avatars of the players will be revealed across the Barbados Royals’ social media channels. As part of the overall launch, the team has also revealed jerseys for its men’s and women’s teams taking part in the exciting new competition ‘THE 6IXTY’. While the men’s team will have two separate kits for the two competitions, the women’s team will be sporting a similar look as they participate in their first-ever full season.

The men’s official playing kit for the inaugural season of THE 6IXTY is designed using the predominant shades of blue and yellow from the island nation’s flag, with a dash of Royals pink outlining its borders. The ‘leheriya’ patterns enable the Royals’ to carry the Rajasthani flavour to the Island nation, with the colours combining to create a beautiful blend that connects two of its homes Barbados and Rajasthan.

Whereas both the men’s and women’s kits for the CPL season represent the colourful spirit of Barbados, and serve as an ode to the island’s rich and ancient cultural heritage, the traditional art forms that have been passed on from generations and the festive spirit that the native residents of Bajans embrace all year round. However, the color patterns used in the two kits differ the men’s team maintains its shades from the 6IXTY kit, but with an additional presence of the ‘broken trident’ which signifies independence a key element of Barbados’ national flag. The three points of the trident are representative of the three principles of democracy government of, for and by the people. It is also symbolic of the sea god Neptune and reflects the sea’s large significance for the island.

Meanwhile, the women’s kit is designed using a flash of vibrant pink as the dominant colour, with little musical notes printed all over it, surrounded by diagonal waves. It is inspired by the locals’ undying love for music and the iconic pop singer and national ambassador of Barbados – Rihanna.

Barbados Royals have also unveiled their training kits, which also hold significance as the women’s training kit pays tribute to the flourishing art industry of the nation that is spearheaded by women, while the men’s training kit pays homage to one of the most anticipated summer events of the island nation – the ‘Crop Over’ festival that takes places annually, spanning a period of three months. A joyous festival that initially started in the late 17th century, and was later resumed in the 1970s, this 300-year-old tradition signifies the end of a successful sugarcane growing season for the Bajans. A culturally significant festival, it gets both locals and tourists celebrating the Barbados heritage, food, dance, music, and art. 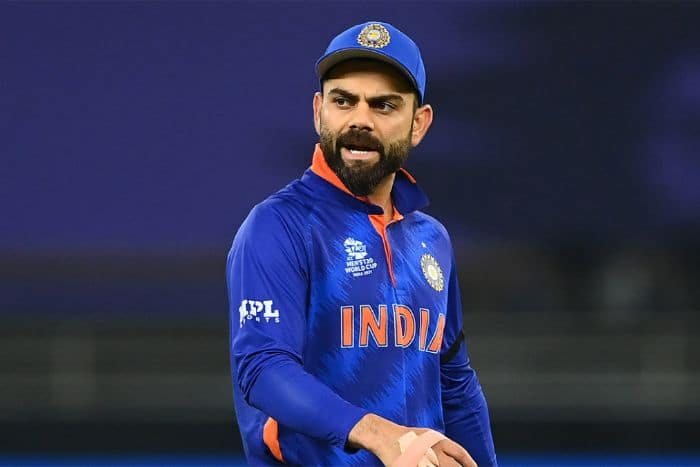