A school in Barbados has named its park after a former student, the late West Indies fast bowler Malcolm Marshall. 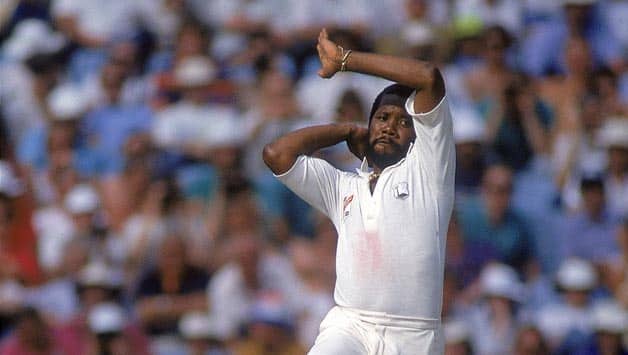 A school in Barbados has named its park after a former student, the late West Indies fast bowler Malcolm Marshall.

“Today is just the beginning of course,” declared school principal Jeff Broomes. “If you are going to have a park in honour and name of someone as Malcolm Marshall it has to be upgraded.”

Marshall, who also served as West Indies head coach, is widely considered as one of the finest exponents of the fast bowling art, forming part of the fearsome West Indies pace attack of the 1980s that involved Joel Garner, Michael Holding and Colin Croft.

“I can see this as a place where people who know Maco [Malcolm] from South Africa and wherever, when they come to Barbados may want to visit here,” said Broomes.

“We want to do it in a way that we will represent not only Malcolm but the school and our country. We could even add this to our tourism attractions”.