The Test will be played between West Indies and Sri Lanka on June 23.

Latest entrant in the list of many is Barbados. Kensington Oval in West Indies is set to become the first stadium in the Caribbean Islands to host a day-night Test. The Test will be played between West Indies and Sri Lanka on June 23. This will be West Indies’ third day-night Test, a second for Sri Lanka.

According to report published in cricbuzz, CEO Ashley de SIlva said: “CWI wanted a day night Test, but we (SLC) had told them that it has to be either the first or the last Test. They decided to make it the last.”

Sri Lanka depart for West Indies in late May and will play a two-day warm up match before the opening Test starting June 6 at the Queen’s Park Oval in Trinidad and Tobago.

This will be Sri Lanka’s first Test series in West Indies in 10 years; March 2008 was the last time they visited. The three-match series will feature Tests at Kensington Oval, Darren Sammy Cricket Ground and Queen’s Park Oval. 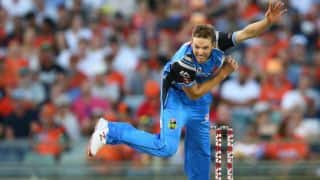 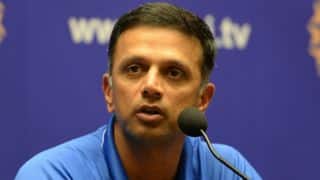