Virat Kohli suffered a groin injury in the third T20I against England and was ruled out of the first ODI due to the same.

London: Star India batter Virat Kohli was trolled by England’s fan army, Barmy Army after he was left out of the playing 11 for the first ODI against England at Kennington Oval, London. Kohli suffered a groin injury in the third T20I against Jos Buttler’s men and was ruled out of the match.

Meanwhile, Barmy Army trolled Kohli saying that he was dropped from the team. Kohli’s form has been a hot topic of debate in recent times. The former India skipper has been going through a lean patch for a while now and questions are being raised about his place in the Indian team. Many experts have gone on record to say that Virat Kohli cannot be an automatic choice in the Indian team. Notably, Kohli’s last century came way back in 2019, in the Day-Night Test against England.

Meanwhile, the Barmy Army got some solid responses from the Indian fans who trolled them back, reminding them of England’s performance in the ongoing match.

This is disrespectful u guys are crossing limits…

What Root z doing in ODI

India won the toss and opted to bowl at the Kennington Oval. Jasprit Bumrah and Mohammed Shami came out all guns blazing and rattled the England top order. Jason Roy, Joe Root, Ben Stokes, and Liam Livingstone were out even without opening their accounts. England are 101-9 at the time of writing. 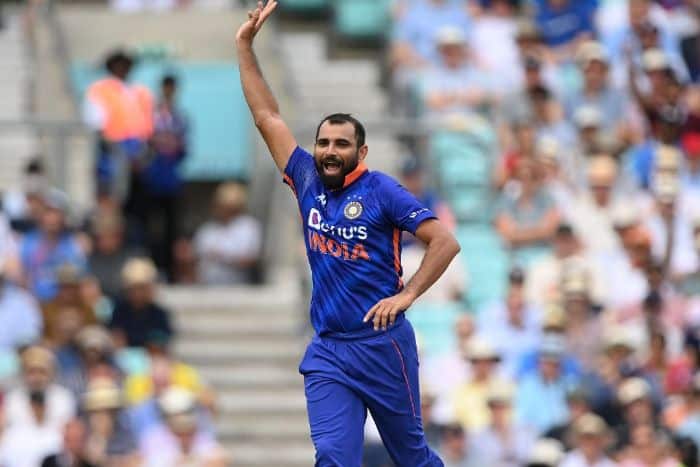