Deepak Hooda had alleged of misbehaviour by team captain Krunal Pandya for his decision to storm out of Baroda camp. 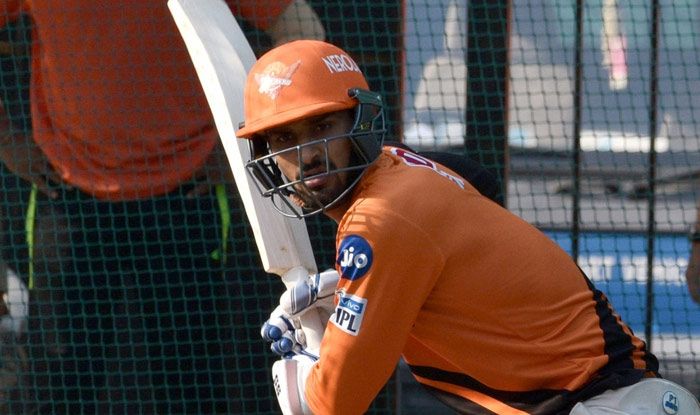 The Baroda Cricket Association (BCA) has suspended Deepak Hooda for the ongoing season on discipline grounds after the senior batsman stormed out of the camp ahead of the Syed Mushtaq Ali Trophy. Hooda had alleged of misbehaviour by team captain Krunal Pandya for his decision.

The decision to suspend Hooda was taken during an Apex Council meeting on Thursday. “The apex council decided that Hooda won’t be considered to represent the Baroda team for the current domestic season. The decision was taken after considering reports from team manager and coach about the incident as well as communication with Hooda,” said Satyajit Gaekwad, chairman, BCA press and publicity committee, was quoted as saying by Cricbuzz.

BCA joint secretary, Parag Patel said, “Hooda did the wrong thing by walking out of the team without discussing his issues with the management. But banning him for the entire season was unnecessary. He could have been reprimanded for his act and then allowed to play.”

On January 9, the eve of Syed Mushtaq Ali Trophy, vice-captain Hooda left the Baroda camp after he shot a letter to BCA levelling allegations of being abusive behaviour by Krunal. “At this moment, I am demoralised, depressed and under pressure,” Hooda, who has played 46 first-class matches, wrote in the e-mail.

“As from last some days, my team captain Mr Krunal Pandya is using abusing language to me in front of my teammates and also other state teams who have come for participation at Reliance Stadium Vadodara,” it read.

Following Hooda’s letter, the BCA had sought the manager’s report.

Baroda won all their five matches to top Elite Group C and enter the quarter-finals where they will face Haryana on January 27. 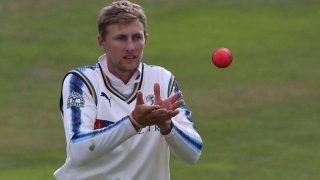 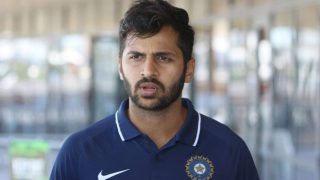