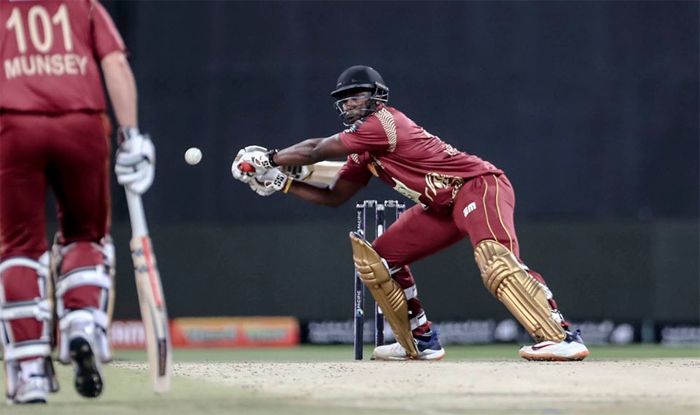 Dream11 Team Bangla Tigers vs Northern Warriors Prediction Abu Dhabi T10 League 2019 – Cricket Tips For Today’s Match 17 BAT vs NOR: Bangla Tigers began their Super League campaign with a convincing 27-run win over Team Abu Dhabi in the third and final match on Tuesday night. That was their second win in four matches of the season so far taking their points tally to five. Northern Warriors also registered a strong performance, winning their Super League match against Delhi Bulls by six wickets. It was their second win of the season during which they have also lost two matches so far. That win took their points tally to four.

TOSS – The toss between Bangla Tigers and Northern Warriors will take place at 6:45 PM (IST).

BAT vs NOR SQUADS 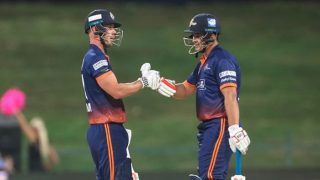 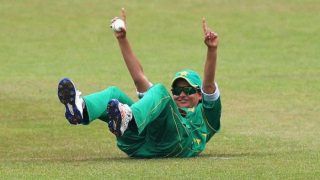