Shekhawat, 29, was under the scanner only after the arrests of the bowling coach of the Bengaluru Blasters team Vinu Prasad and a batsman M Vishwanathan on account of cheating and conspiracy. 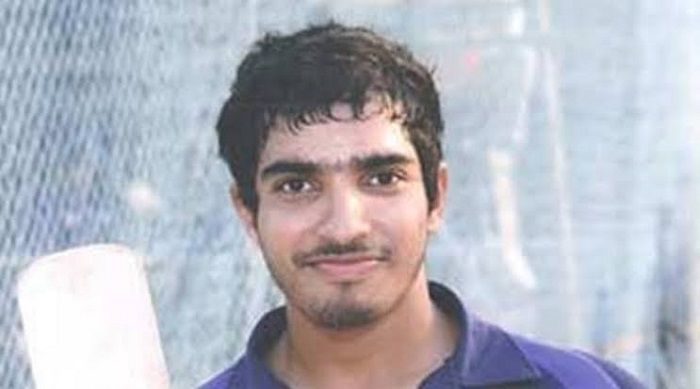 Nishant Singh Shekhawat, who plays in the Karnataka Premier League (KPL) was arrested by the central crime police in Bangalore on charges of alleged match-fixing in the 2018 edition.

According to a report in the Indian Express on Wednesday, Shekhawat, 29, was under the scanner only after the arrests of the bowling coach of the Bengaluru Blasters team Vinu Prasad and a batsman M Vishwanathan on account of cheating and conspiracy.

Reportedly, Shekhawat “was in touch with bookies and contacted Vinu Prasad to fix players,” the police said. He is allegedly helped Prasad and Vishwanathan to get in touch with Chandigarh based bookie Manoj Kumar alias Monty.

As per the statement given by the police, Vishwanathan was asked by bookies to score less than 10 runs in 20 deliveries against the Hubbali Tigers in 2018. He ended up scoring nine runs off 17 balls. For completing the task, Vishwanathan is believed to have received Rs 5 lakh. To show that his task was completed, he also allegedly sent out signals of his agreement to the bookies with a change of bat and the rolling up of his sleeves.

A number of cases in the KPL have been brought under the scanner since September. The crime branch in Bengaluru have the owner of the Belagavi Panthers team Ali Asfak Thara, 40 in their custody besides a celebrity drummer in the KPL and other tournaments like the IPL and TNPL, Bhavesh Bafna, 26. They have named two Delhi bookies Sanyam Gulati and Jatin Sethi for involvement in the illegal betting racket in the KPL.

The crime branch have also interrogated Arvind Venkatesh Reddy, the owner of the Ballari Tuskers team.

In another case, fast bowler Bhavesh Gulecha, 26, who plays for Ballari Tuskers team in the 2019 KPL, has told the police that he was approached on behalf of bookies by Bhavesh Bafna, the celebrity drummer, to under perform during a KPL match. According to Gulecha’s statement, he was approached by Bafna to give away more than 10 runs an over in a match in the 2019 KPL. 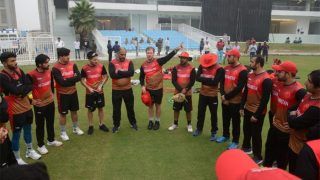 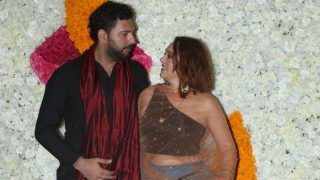