Laxman will be available board during lockdown offering cricketers tips over video conferencing. 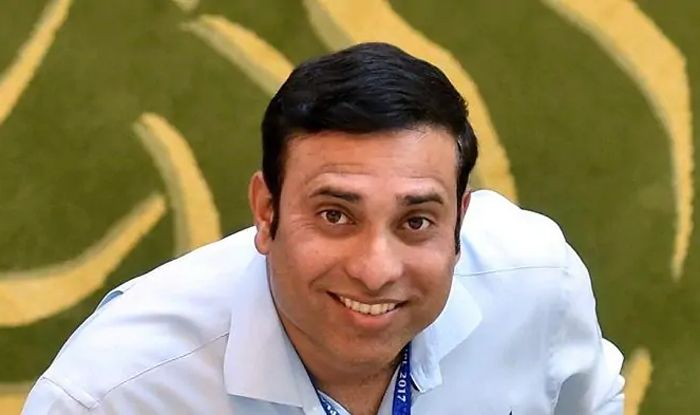 To help Bengal cricketers rectify their mistakes from the previous Ranji Trophy season, former India batsman VVS Laxman has agreed to give one-on-one online sessions to the players. Laxman, who is the batting consultant of Bengal for the Vision project, will be available during the lockdown offering cricketers tips over video conferencing.

“I spoke to our batting consultant VVS Laxman today. We will share the footage and clippings from the video analyst and there will be one-on-one sessions on how to improve further. Focus will also be given especially to the top-order batsmen so that performance can be better next season,” CAB president Avishek Dalmiya told PTI.

The Ranji trophy final ended in a draw with Saurashtra declared winner. Bengal were dismissed for 381 in reply to the Saurashtra’s total of 425 all out, with Sudip Chatterjee, Wriddhiman Saha and Anustoop Majumdar scoring half-centuries. However, it wasn’t enough to prevent Saurashtra from securing a first-innings lead of 44 runs. Besides, despite qualifying for the final, Bengal had issues to tackle, finishing with 32 points with four wins from eight games.

The reason behind the move, as per Dalmiya, is to help them team start preparations for the next season, even though there is no surety about the Indian domestic season in the wake of the COVID-19 pandemic, that has caused over 400 deaths in the country and left more than 13000 infected. The classes are expected to commence within the next few days once the clips are prepared and sent over to Laxman.

“In this time of lockdown, it is important that we get ready for the season ahead and that’s the reason behind this endeavour,” he said.

In 2014, the CAB had started the Vision 2020 project, where Laxman was brought in as a batting consultant. That move benefited Bengal batsmen as they got to learn a thing or two from one of India’s batting icons. In January, Laxman’s contract was renewed for another couple of years. 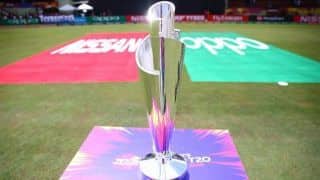