Denly is scheduled to reach Australia early next week and then will join the squad after completing two weeks of mandatory hotel quarantine.

Midway through the ongoing season 10 of the Big Bash League, English top-order batsman Joe Denly has been brought on board by Brisbane Heat. He will be a part of the side for the remainder of the season.

Denly is scheduled to reach Australia early next week and then will join the squad after completing two weeks of mandatory hotel quarantine.

The English cricketer has featured in 11 BBL games in the past for the Sydney Sixers in season 7 and 8.

He will replace fellow Englishman Tom Banton who was granted a release from his contract for BBL 10 due to ‘bubble’ fatigue after being in a series of ‘bio-secure’ environments across the year.

Heat coach Darren Lehmann said Denly would be a valuable addition to the squad, providing another experienced batting option.

“Joe has a reputation of having a cool head in pressure situations and I can see him helping to control our innings, whether chasing or setting a target,” Lehmann said.

“We have said all along that this year’s BBL is going to be a squad game and we need to be adaptable and confident in our plans. As well as his obvious batting skills, Joe can be a good sounding board for our younger players and of course, give his insights around the group. We’re pretty excited to welcome such a classy and well-credentialled player to the club,” he added. 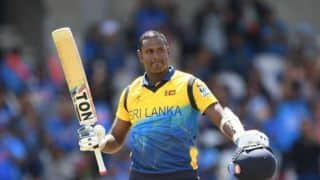 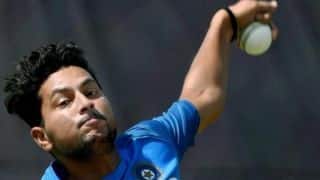 Kuldeep Yadav Can be India's X-Factor vs Australia: Pragyan Ojha on Upcoming Tests