Calefito is expected to join the Bangladesh team ahead of the one-off Test match against Afghanistan in Chittagong next month.

The Bangladesh Cricket Board (BCB) on Tuesday appointed Julian Calefato as the national team physiotherapist. The 40-year-old South African and Italian national is a specialist on injury prevention and management.

According to a report in Dhaka Tribune, the BCB has made a contract with Calefato until the end of November 2021.

Calefito brings with him comprehensive sports physiotherapy expertise and will be a welcome addition to the national team set up, said BCB chief executive Nizamuddin Chowdhury in a media release.

Besides cricket, he has worked in other sports and organisations include America s Cup sailing, the Springbok Rugby Union, the Sports Science Institute of South Africa, the Volvo Ocean Race (Team China), Loughborough University and elite ice hockey in Switzerland.

Calefito is expected to join the Bangladesh team ahead of the one-off Test match against Afghanistan in Chittagong next month. He will succeed Thihan Chandramohan who was denied an extension by the BCB following ICC Cricket World Cup 2019. 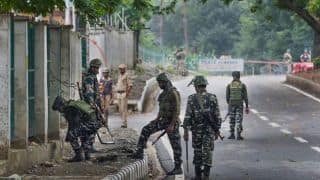 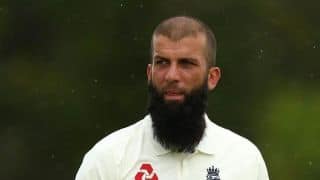