CK Khanna came in to bowl a couple of overs for the organising committee.

BCCI Acting President CK Khanna on Sunday took to the field as a bowler in the exhibition match between Delhi Sports Journalists Association (DSJA) and the organising committee of 45th Goswami Ganesh Dutt memorial tourney.

Khanna came in to bowl a couple of overs for the organising committee which they lost the encounter by 7 wickets at the St. Stephen’s Ground here.

Electing to bat after winning the toss, the organisers posted a meagre 129 which DSJA led by Rupesh Singh’s unbeaten 43 eclipsed in mere 16.3 overs.

Rupesh also shone with the ball taking one wicket, while Sourabh Gupta was the pick of the DSJA bowlers with three scalps to his tally.

This was the DSJA’s first win against the Organising XI in their 10 meetings till date. 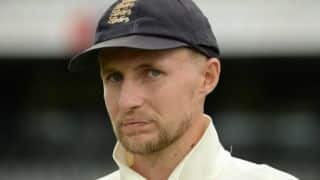 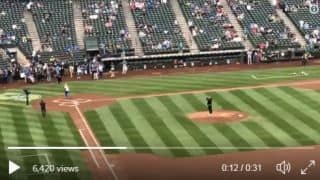