After starting the New Zealand tour with a 5-0 clean sweep in T20I series, India lost both the ODI (0-3) and Test series. 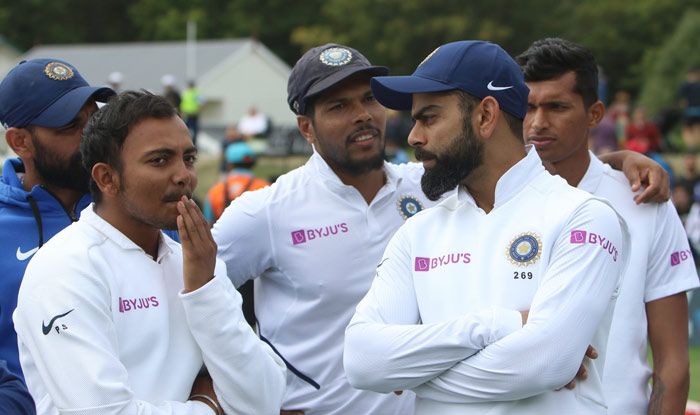 Dilip Vengsarkar has questioned the BCCI selectors and National Cricket Academy for India’s crushing defeat to New Zealand in a two-match Test series that concluded on Monday.

After starting the tour with a 5-0 clean sweep in T20I series, India lost both the ODI (0-3) and Test series.

“I feel a lot of answering has to be done by the officials at the National Cricket Academy (NCA) and the office-bearers of the BCCI as these losses must not be pushed under the carpet after winning the so-called T20 tournaments,” Vengsarkar told Mumbai Mirror.

He also put a big question mark on the purpose of shadow tours wondering why the selectors could not find anyone impressive enough to merit a place in the senior Test team. “The India A team too travelled to New Zealand before this tour to build and assess the bench strength. Though the timing of the A team’s tour was wrong as many had to miss out on the Ranji Trophy matches and yet nobody in the A team impressed the selectors who accompanied the team on tours. Are our cupboards empty?” he said.

He added, “I am sure they are not. The BCCI and NCA must come out with facts as to how the A tours have worked.”

India lost the first Test by 10 wickets while the second by seven wickets. Batting proved to be their biggest shortcoming with the team managing to post a total in excess of 200 runs just once across their four innings on the tour.

Vengsarkar, who played 116 Tests and 129 ODIs between 1976 and 1992, also pointed out the over-dependence of the team on the likes of captain Virat Kohli and Rohit Sharma.

“It’s unfortunate we don’t intend learn from our mistakes but continue to depend on the likes of Virat Kohli and Rohit Sharma to deliver match after match besides experimenting with others making each one of them insecure about their positions in the batting line up,” he said. 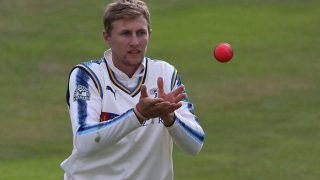