The functioning of ICA will be independent of BCCI's functioning and the association will have to generate its own funds.

The BCCI has approved the Indian Cricketers Association (ICA), the body formed as per the board’s new constitution to look after the interest of former players.

The ICA is not affiliated to Federation of International Cricketers’ Association (FICA) and is only open to former men and women cricketers, unlike the players’ associations in most countries.

“The Board of Control for Cricket in India (“BCCI”) hereby formally recognises the Indian Cricketers’ Association (the “ICA”), a non-profit company limited by guarantee incorporated on July 5, 2019 under Section 8 of the Companies Act, 2013, as the official association for ex-cricketers in India,” read an official BCCI notice.

“It is clarified that, until further notice of the BCCI, no entity other than the ICA will be accorded recognition by the BCCI as an association of ex-cricketers,” it added.

The functioning of ICA will be independent of BCCI’s functioning and the association will have to generate its own funds even though the board will provide some initial grants.

Former India cricketers Kapil Dev, Ajit Agarkar and Shantha Rangaswamy are the directors at ICA and will hold their positions until elections are held. 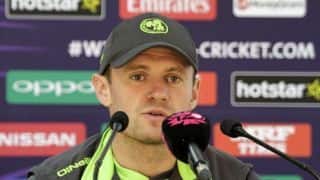 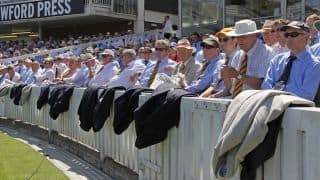