DDCA employees are now worried about their salaries being paid on time unless a resolution is reached.

The BCCI has said it will not release funds to the controversy-ridden Delhi and Districts Cricket Association (DDCA) until they ‘set their house in order’.

“As of now, there is no question of given the funds to DDCA,” BCCI treasurer Arun Dhumal told The Times of India.

DDCA is already without a president as of now with Rajat Sharma having resigned last November citing interference from some members. Additionally, its vice-president Rakesh Bansal and secretary Vinod Tihara were suspended after an order from a Delhi court.

“There are too many complaints and reports of discrepancies against them,” Dhumal was quoted as saying. “They will have to set their house in order first to get the funds from the board.”

The English daily further reported that DDCA employees are now worried about their salaries being paid on time unless a resolution is reached.

Meanwhile, BCCI will release funds to other state associations.

Dhumal also assured that the board has also started processing payments to clear dues of match officials and umpires for their services last season.

Reports had emerged that certain match officials were still unpaid but Dhumal says the delay is because the BCCI office has been closed since the second week of March.

“We have already cleared a lot of the domestic players’ dues. Their invoices are coming in still. We are also going through the invoices of the match officials and umpires. It is taking a bit of time because the BCCI office is shut from the second week of March. We are aware that a lot of people’s lives depend on these wages. Our priority is to clear their dues,” he said. 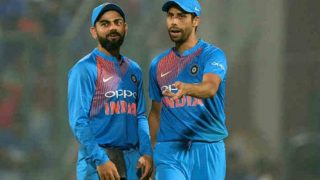 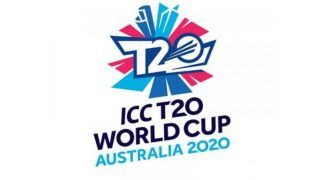