Jaitley spoke to few state associations on phone and told them to sort the matter on his arrival.

After a major ruling by the Supreme Court (SC) in the Indian Premier League (IPL) 2013 spot-fixing and betting controversy on Thursday, Board of Cricket Control in India (BCCI) is anticipating the arrival of Finance Minister, Arun Jaitley from Davos.

According to a report in Indian Express, Jaitley who doesn’t hold a position in the BCCI has been an integral part of the decision making structure in times of crisis. It has also been stated in the report that Jaitley spoke to few state associations on phone and told them to sort the matter on his arrival.

SC on Thursday barred N Srinivasan to contest the BCCI elections and also formed an independent committee consisting of three Judges to probe into allegations linked to Chennai Super Kings (CSK) and Rajasthan Royals (RR) in a period of six months. 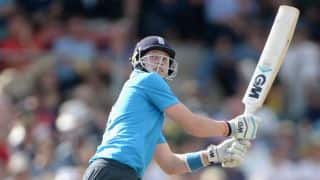 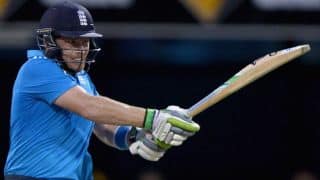