The Board of Control for Cricket in India (BCCI) has banned a group of 30 England County cricketers from practising in the country, which is believed to be an angry reaction by the board following the defeat in the Test series in 2012. 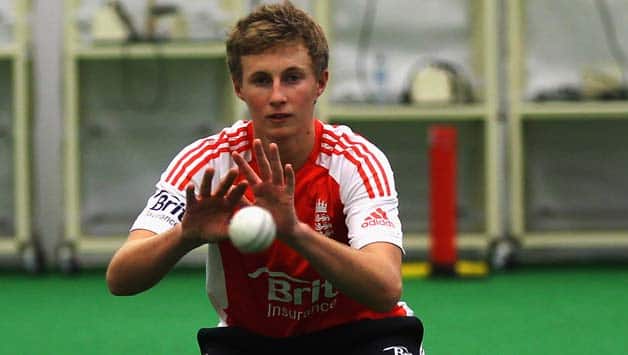 The Board of Control for Cricket in India (BCCI) has banned a group of 30 England County cricketers from practising in the country, which is believed to be an angry reaction by the board following the defeat in the Test series in 2012.

According to the Telegraph, about 30 cricketers from the County clubs such as Yorkshire, Durham, Kent, Hampshire, Glamorgan, Gloucestershire and Nottinghamshire were set to visit India in coming weeks for training on spinning tracks, organised by Sachin Bajaj, founder of the Global Cricket School (GCS).

The BCCI has asked all authorities in Pune, where the GCS is based, to not allow any foreign player to use their facilities without official permission, and denied granting the permission to the group of 30 cricketers.

The Telegraph said the BCCI is particularly annoyed that England cricketer Joe Root, who made an impressive Test debut in the final Test at Nagpur, had already experienced the Indian conditions before the Test debut.

The GCS is functional since last seven years, with Bajaj organising trips with a friend for cricketers in last four years.

Former England captain Andrew Strauss was among the first batch of cricketers to be benefitted with the programme.

The report added that the County players, barring Durham, will now go to Sri Lanka.

This incident follows an unwanted incident which occurred in December 2012, when the England and Wales Cricket Board (ECB) apologised to the BCCI following its failure to gain all the necessary clearances for the England Performance Programme’s (EPP) tour of India.

Following a letter by the BCCI demanding to know why it had not been approached to grant permission for the tour, the ECB explained there had been an oversight and apologised.

BCCI had accepted the apology and the EPP tour continued as planned.

England pacer Steven Finn played for the EPP in a match against the DY Patil Academy XI in Mumbai in late November in a bid to prove his fitness ahead of the third Test at Kolkata.

The EPP and DY Patil XI played another three-day match in early December, which was followed by three matches against the Netherlands in Pune and a few limited overs matches.

Shanthakumaran Sreesanth — A comeback in the offing?