The Board of Control for Cricket in India's (BCCI) recently conducted a workshop for the match officials ahead of a busy season.

The Board of Control for Cricket in India‘s (BCCI) recently conducted a workshop for the match officials ahead of a busy season.

126 umpires and 71 match referees attended the training session that was held at the National Academy for Umpires (NAU) from 6th August to 23rd August 2019 in Nagpur. Among the 126 umpires were 17 newly qualified umpires who were inducted into BCCI panel, the cricket board said on its website.

Apart from that, a train the trainers’ workshop was also conducted, attended by 15 ex-umpires, and the topics discussed were communication activities, competency-based training, monitoring & ICC, coaching and training activities.

An induction programme for the newly qualified umpires was also organised with the the participants being briefed on several topics including managing the game, managing players, body language, communication between on-field umpires & third umpires and game control.

The subject of umpiring standards has been a hot topic across cricketing circles. Last season, during a Ranji Trophy semi-final, the on-field umpire failed to spot an edge from Cheteshwar Pujara off Vinay Kumar as he went on to play a match-defining innings. During the IPL 2019, the failure to spot a no-ball off what was the final delivery of a league match between Royal Challengers Bangalore and Mumbai Indians left Virat Kohli fuming.

More recently, during the ongoing Ashes, umpire Joel Wilson and Chris Gaffaney were removed after a series of errors. 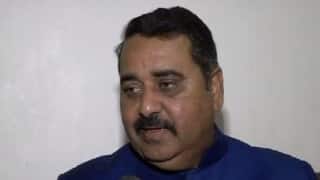 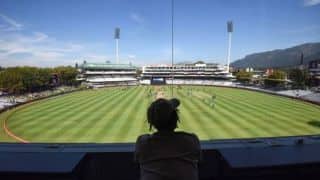