Mushtaq - who believes Dhoni must have had a dream - also said that he is glad that the most successful skipper of India will still play the IPL. 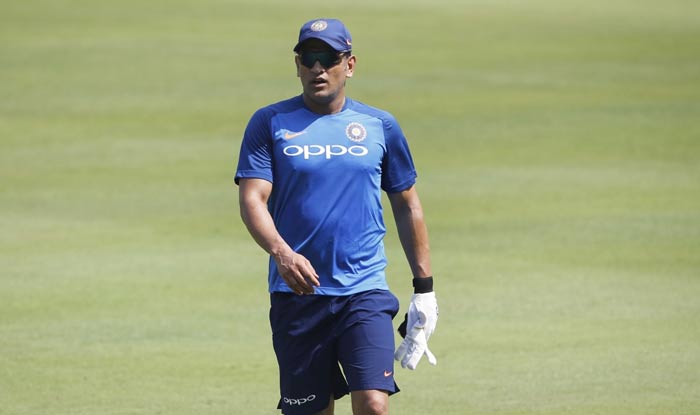 A week after former India skipper MS Dhoni announced his international retirement, ex-Pakistan cricketer Saqlain Mushtaq has reacted on it and said that he feels the Board of Control of Cricket in India (BCCI) did not treat the 39-year old in the right way.

Referring to Dhoni’s retirement in the way it happened, Mushtaq felt hurt like hurt millions of his fans across the world.

“I always say positive things and try not to spread negativity in any way but I think I should say this. This is kind of a defeat of BCCI. They did not treat a big player like him in the right way. The retirement shouldn’t have happened like this. This is coming straight from my heart and I believe millions of his fans feel the same way. I’m really sorry to BCCI that I’m saying this but they didn’t treat Dhoni well, I’m hurt,” Mushtaq said on his YouTube channel.

Mushtaq – who believes Dhoni must have had a dream – also said that he is glad that the most successful skipper of India will still play the IPL.

“Glad that he will play in IPL. But his international retirement should have been different. Every cricketer has some dreams, I had that too but because of my injury that didn’t materialize but I believe every cricketer wants to exit the game on a high as he had entered it. I’m sure Dhoni must have had this dream,” Mushtaq added.

The Ranchi-born led India in 200 ODIs, 60 Tests, and 72 T20Is. He also holds the record for most matches (332) as captain in international cricket with former Australia captain Ricky Ponting at the second spot.

Dhoni will feature for CSK in the upcoming IPL that starts from September 19. 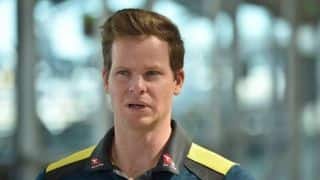 Playing in a Bubble And Without Crowds is a Challenge in Itself: Steve Smith 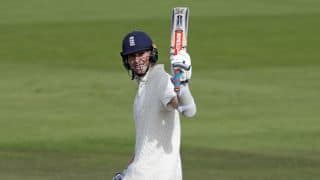