The BCCI on Saturday expressed grief at the passing away of Tarak Sinha, the decorated cricket coach and soul of Delhi's Sonnet Cricket Club. 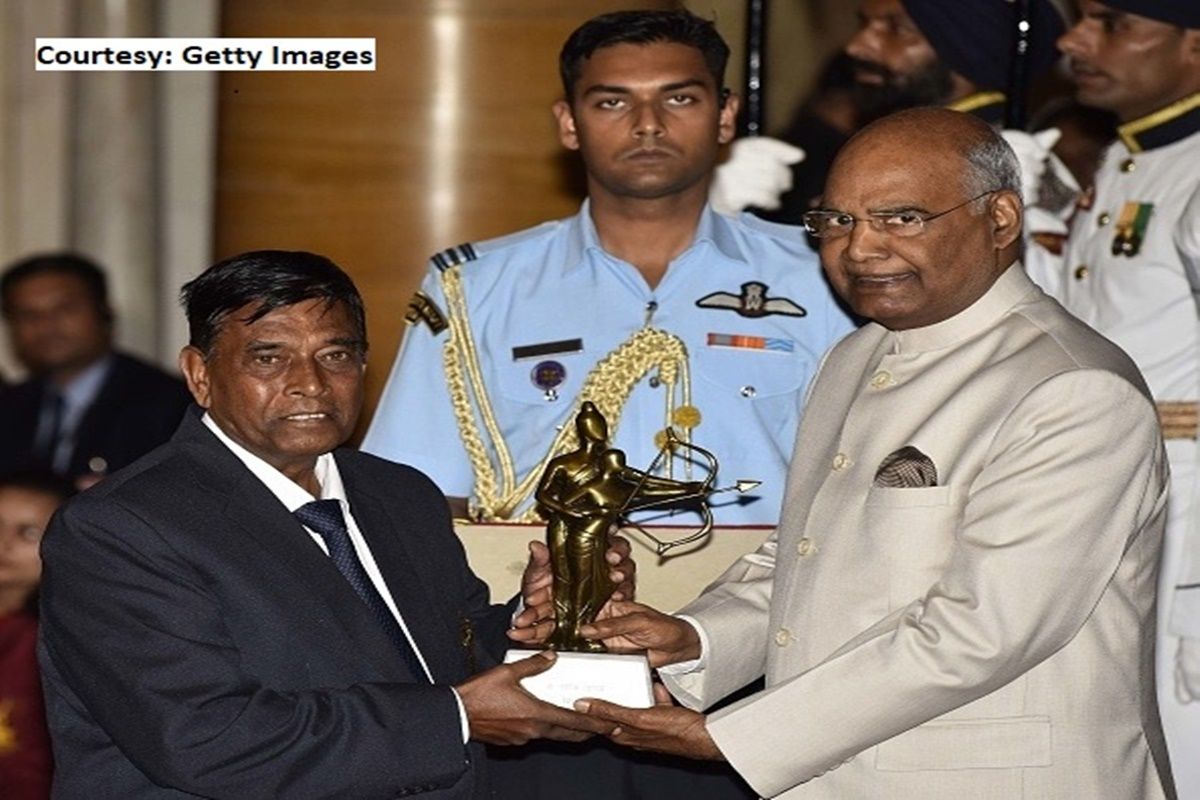 Mumbai: The BCCI on Saturday expressed grief at the passing away of Tarak Sinha, the decorated cricket coach and soul of Delhi’s Sonnet Cricket Club.

Sinha, 71, who has given India and Delhi cricket so many gems, was battling lung cancer for a while, and recently, he had a multi-organ failure. He was a bachelor and is survived by his sister and hundreds of students.

“The Board of Control for Cricket in India expresses grief at the passing away of renowned and well-respected coach Shri Tarak Sinha. The founder of Sonnet Cricket Club, which produced an assembly line of international and first-class cricketers breathed his last on Saturday,” the Indian cricket board said in a statement.

Dronacharya Awardee Sinha had been coaching and nurturing cricketers for over four decades. From Surinder Khanna to Rishabh Pant and Anjum Chopra to Rumeli Dhar, Sinha always insisted on setting higher benchmarks for his pupils.

While he coached the wards, he was also credited for spotting talents at an early age and giving them the right kind of coaching required to shape their careers. Sinha also briefly coached the Indian women’s team and worked with the likes of India legends Mithali Raj and Jhulan Goswami. He also enjoyed a successful run as a Ranji Trophy coach.

Tarak was the fifth cricket coach, after Desh Prem Azad, Gurcharan Singh, Ramakant Achrekar and Sunita Sharma, to get the Dronacharya award.