Taking cognizance of the matter, the BCCI got in touch with Saha and decided to constitute a three-member committee to investigate the matter. 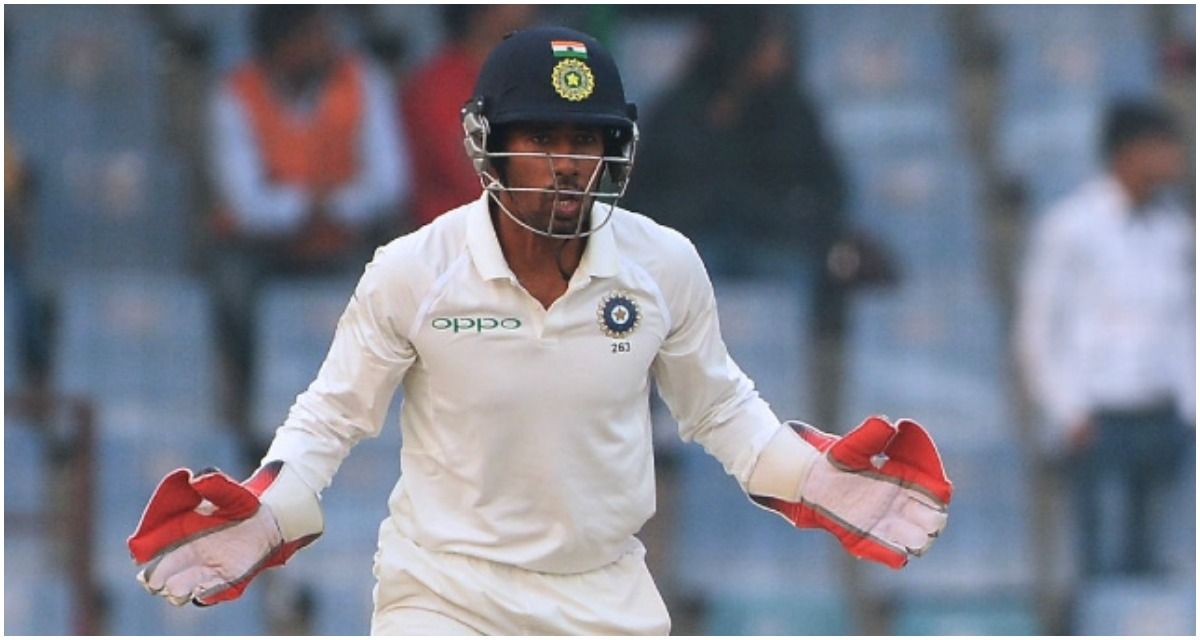 New Delhi: The governing body of cricket in India, BCCI has set up a three-member committee to investigate on the alleged threat by a ‘respected’ journalist to Wriddhiman Saha, who forced him for an interview with him.

Saha’s tweets came, which eventually became the talk of the entire Indian cricketing fraternity after he was dropped from the Test series against Sri Lanka. He has since then opted to keep quite when it comes to revealing the name of the journalist but also clarified that he is yet to receive any formal apology from the journalist.

After all of my contributions to Indian cricket..this is what I face from a so called “Respected” journalist! This is where the journalism has gone. pic.twitter.com/woVyq1sOZX

“The Board of Control for Cricket in India (BCCI) has today constituted a three-member committee to look into the matter of Wriddhiman Saha receiving threats and intimidation from a senior journalist,” BCCI said in a release.

“The three member committee comprises of BCCI Vice-President Mr Rajiv Shukla, BCCI Treasurer Mr Arun Singh Dhumal and BCCI Apex Council Member Mr Prabhtej Singh Bhatia. The committee will start the proceedings as early as next week.” BCCI stated that a “centrally contracted cricketer was allegedly threatened by a senior journalist for not responding to his messages asking for an interview”.

Taking cognizance of the matter, the BCCI got in touch with Saha and decided to constitute a three-member committee to investigate the matter.

The WhatsApp messages sent by the journalist had a threatening tone, “You did not call. Never again will I interview you. I don’t take insults kindly. And I will remember this.”

Saha, who has played 40 Tests, has already been told by Indian team management that he won’t play for India again. 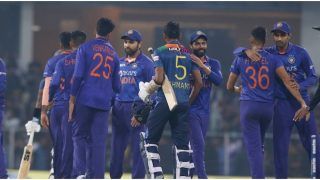 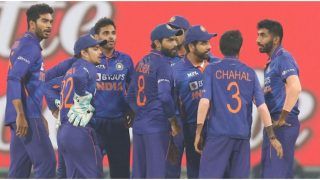