BCCI is also to discuss the impending settlement with Kochi Tuskers and ICC s Future Tour Programme for 2019 to 2023.

BCCI is likely to lift ban imposed on Rajasthan Cricket Association (RCA). RCA s ban tenure so far has extended for three years. The decision is expected to take place after the conclusion of meeting between Committee of Administrators (CoA) and BCCI office-bearers next week. According to Cricbuzz, BCCI acting President CK Khanna said that this is one of the issues scheduled to be discussed. It will be done at an appropriate forum.

As per sources the CoA has already suspended the Cricket Rajasthan ad-hoc committee and has instructed Khanna to convey a SGM. BCCI is due to appear in front of the Rajasthan Court to explain their situation pertaining to the RCA in November.

RCA was suspended was BCCI in 2014 after Lalit Modi was re-elected as President. Since then, the state side has appeared as Team Rajasthan in official documents and scorecards.

BCCI is also to discuss the impending settlement with Kochi Tuskers and ICC s Future Tour Programme for 2019 to 2023. 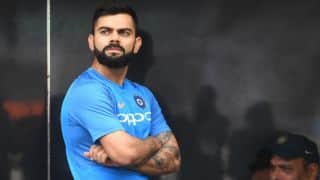 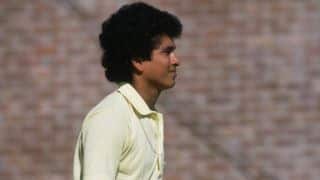