Sourav Ganguly said that the BCCI has got the permissions and assurances from the state government to host matches in Mumbai in case of lockdown in the state. 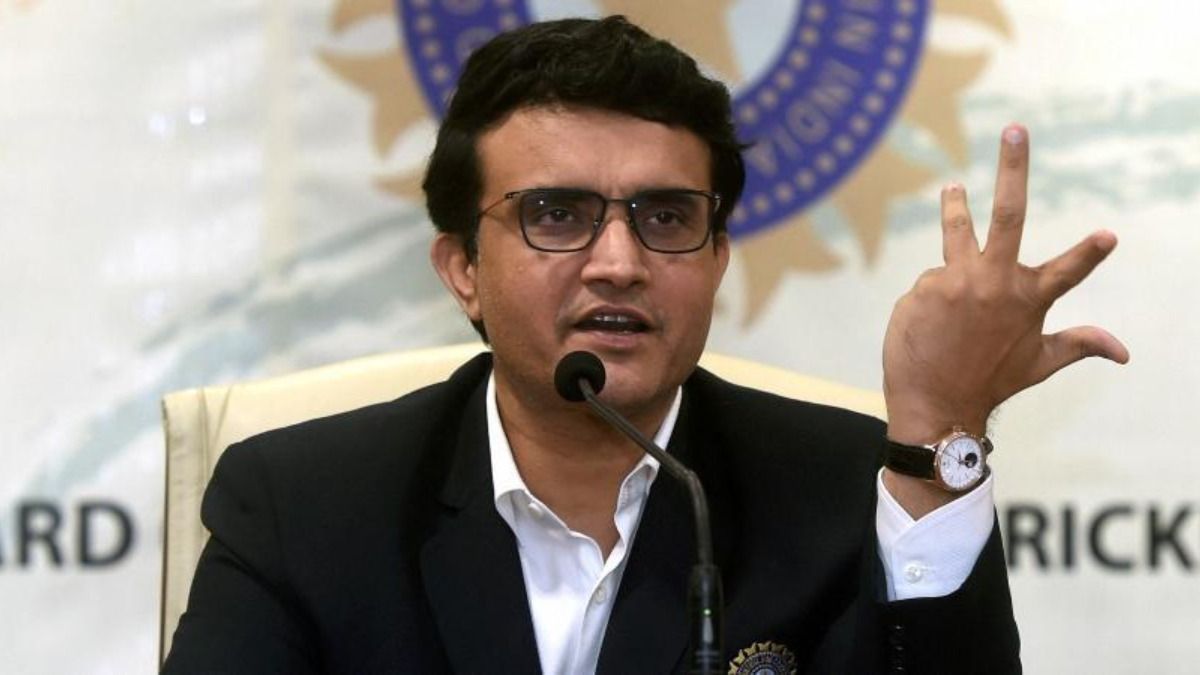 The Board of Control for Cricket in India (BCCI) President Sourav Ganguly has made a confirmation that Mumbai will host the IPL matches in the 2021 edition despite the spike in COVID-19 cases in the city. Recently, the 10 groundsmen of the Wankhede Stadium and a few event managers had tested positive for the novel virus.

Ganguly is adamant about hosting the matches in Mumbai even if the Maharashtra government decides to put a lockdown.

“Lockdown in a way will be better since not many people will be around. So it will be restricted to few people who will undergo regular tests inside the bio-bubble,” Sourav told The Telegraph on Saturday.

The BCCI president claims there were few such incidents during IPL 2020 in UAE but the bio-secure bubble is safe and nothing happens when a player or staff member enters it.

“The IPL matches will be held in Mumbai,” Sourav said. “Once you are in a bubble nothing happens. Even in the UAE last season, there were a few such incidents in the lead-up to the event but once the tournament started everything was fine,” he said.

The former India captain further said that the BCCI has got the permissions and assurances from the state government to host matches in Mumbai in case of lockdown in the state.

“Lockdown won’t be a problem since we have got the necessary permission and assurances from the state government to conduct matches there. Mumbai will be hosting only ten matches between April 10 to 25 and there will be nothing to worry inside the bio-bubble. We are in a well-secured set-up and the players and support staff will be safe,” the BCCI president insisted.

The BCCI has already decided to keep Indore and Hyderabad as stand-by venues for the upcoming IPL beginning on April 9 following a massive surge in COVID-19 cases in Mumbai, which is scheduled to host 10 games. 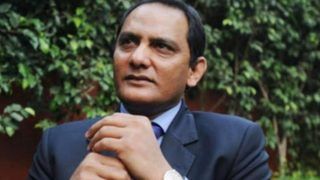 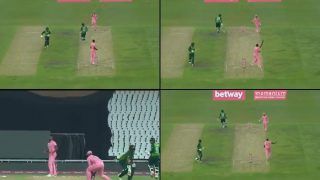