The former India international believes that Virat Kohli and Co. didn't play with enough freedom and showed only 15 per cent of their abilities. 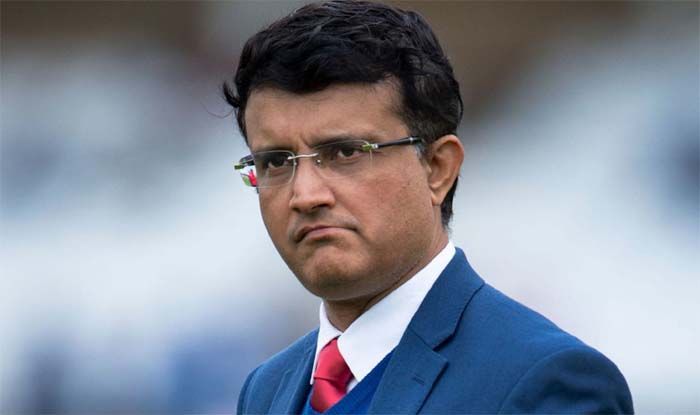 New Delhi: BCCI President and former India captain, Sourav Ganguly breaks silence on Team India’s dismal performance in the T20 World Cup 2021 in UAE/Oman with the opinion that this is Men in Blue’s worst performance in the last four-five years. India bowed out from the group stage of an ICC tournament for the first time since the 2007 50-Over Cricket World Cup.

“To be honest, 2017 [and] 2019, I think India was good. 2017 Champions Trophy we lost the final to Pakistan at the Oval, I was a commentator then. Then the 2019 World Cup in England, we were exceptional right throughout, beat everyone and lost to New Zealand in the semi-final – one bad day and the entire good work for two months was just wiped away. [I am] a little disappointed with the way we played this World Cup. I think this has been the poorest of all what I have seen in the last four-five years,” Ganguly said in Backstage with Boria show.

The former India international believes that Virat Kohli and Co. didn’t play with enough freedom and showed only 15 per cent of their abilities.

“I don’t know what’s the reason but I just felt they did not play with enough freedom this World Cup. Sometimes it happens in big tournaments, you just get stuck and when I saw them playing against Pakistan and New Zealand – I just felt this was the team which was playing to 15% of its ability. And sometimes you can’t just a finger on it that this is the reason why it happened,” he added.

BCC president expects a much better show from the team in the next edition in Australia and hopes the players will learn from their mistakes.

“Hopefully, they’ll learn from it because see, the difference from my generation and this is that [now] there’s a world title tournament every year. The next cycle will have eight tournaments in eight years. So, it will be an opportunity for them to turn things around and hopefully in Australia this team will play a lot better. The talent is without any question, the ability of players is without any question, it’s just that I felt the execution in this World Cup wasn’t good,” he told. 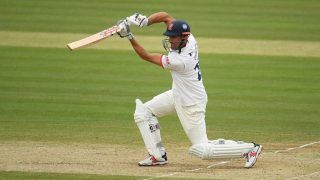 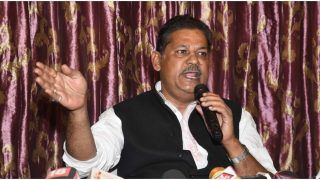