Ganguly's resignation should put a partial end to the raging controversy that surfaced since the sale two new IPL franchises - Lucknow and Ahmedabad - to RPSG Group and Global Private Equity firm CVC Capital respectively, on Monday. 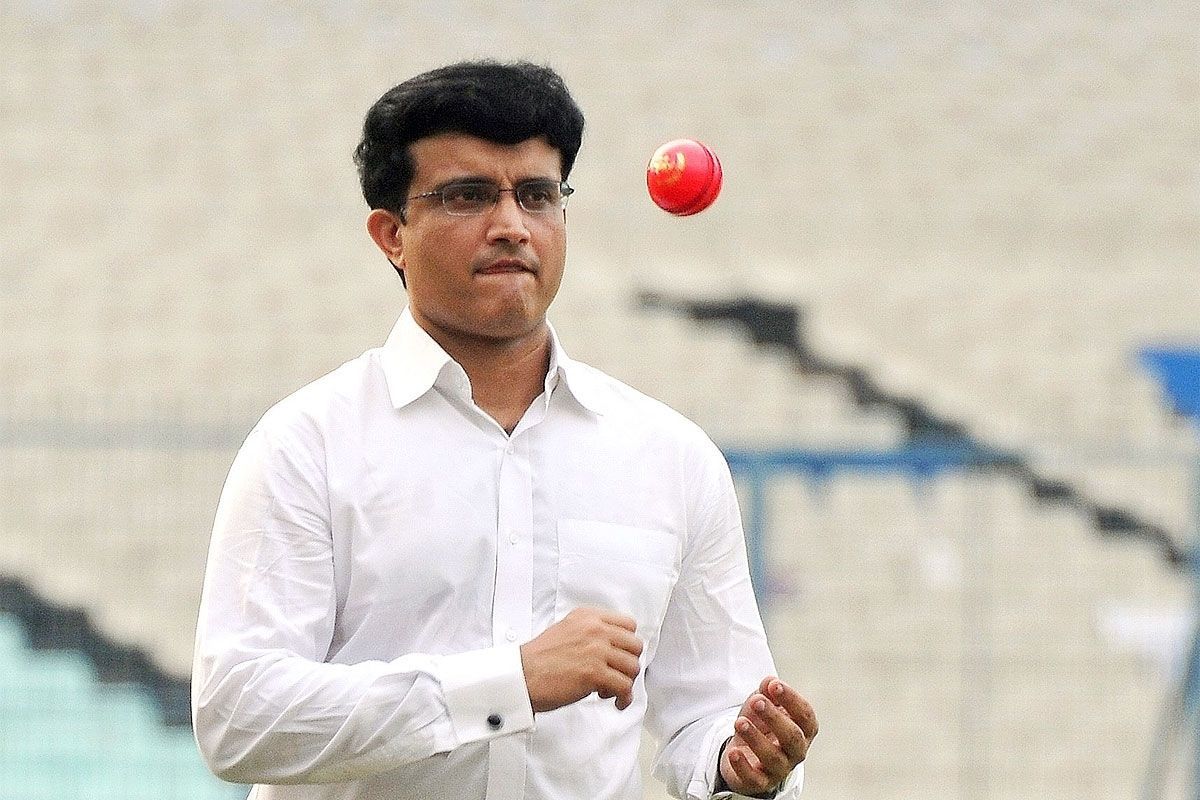 Kolkata: BCCI president Sourav Ganguly, who also holds the post of director at ATK Mohun Bagan, has decided to step down from the position in the Indian Super League franchise to avoid any potential conflict of interest. The development comes days after Kolkata-based corporate giant RP Sanjiv Goenka Group – RPSG won the bid for the Lucknow-based IPL franchise for a record sum of Rs 7,090 crore. As per a report in ESPNCricinfo, Ganguly has initiated the process of standing down from his role at Mohun Bagan, which is also one of the most popular clubs in India and is currently part of Indian Super League (ISL).

The issue of the conflict of interest gained light when RPSG vice-chairman Sanjiv Goenka, the owner of Mohun Bagan as well as the yet-unnamed Lucknow IPL franchise broke the news that the 49-year-old Ganguly was on the verge of stepping down. “Well, I think he is going to step down from Mohun Bagan completely. I think today. It is for Sourav to make the announcement. I mean, sorry. I think I pre-empted it,” Goenka told CNBC-TV 18.

The former India captain has learnt to have initiated the process of relinquishing his role from ATKMB, the city-based heavyweights where he also has a stake.

If Ganguly carried on occupying the positions both at BCCI and Mohun Bagan, he would fall foul of the ‘direct or indirect interest’ conflict rule under the BCCI constitution.

The conflict of interest rule as per the BCCI constitution states: “When the BCCI, a Member, the IPL or a Franchisee enter into contractual arrangements with entities in which the individual concerned or his/her relative, partner or close associate has an interest.

“This is to include cases where family members, partners or close associates are in a position that may, or maybe seen to compromise as individual’s participation, performance and discharge of roles.”

Ganguly had in the past was dragged into a conflict of interest controversy when in 2019 he was the president of Cricket Association of Bengal and an advisor with Delhi Capitals. 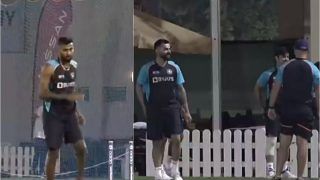