Four companies namely ESPN Star Sports (ESS), Multi Screen Media (Sony), Bennett & Coleman (BCCL) and a consortium involving TV-18 and Reliance have submitted their bids to BCCI for broadcast, internet and mobile rights in India for a period of six years starting from July 2012 till March 2018. 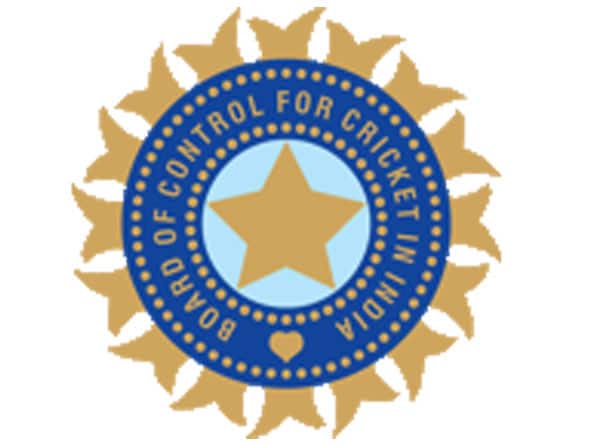 Four companies namely ESPN Star Sports (ESS), Multi Screen Media (Sony), Bennett & Coleman (BCCL) and a consortium involving TV-18 and Reliance have submitted their bids to BCCI for broadcast, internet and mobile rights in India for a period of six years starting from July 2012 till March 2018.

According to BCCI sources, among the four prominent companies, BCCL, which owns leading daily Times of India, is only likely to bid for the mobile and internet rights after having procured the same for the Indian Premier League. BCCL is unlikely to go for broadcast rights though.

It will however be an interesting three-way battle between MSM, ESS and TV 18-Reliance consortium for the broadcast rights of India’s international matches at home, after the BCCI decided to cancel its previous contract with Nimbus Communications over payment problems.

The bids are due to be opened on April 2, after the last date for submission of bids ended on March 26.

Whoever gets the rights will also have to broadcast domestic events like Ranji Trophy, Duleep Trophy, Irani Trophy.

It has been learnt that MSM is planning to launch an exclusive sports channel. If they get rights for India broadcast, it will be another feather in their cap as they already have the broadcast rights of cash-rich IPL.

ESS is a 50:50 joint venture between Walt Disney (ESPN, Inc.), the parent company of ESPNcricinfo, and News Corporation Limited (STAR) and they have the rights of all ICC events and also rights of domestic cricket in England and Australia.

Multi-Screen Media has plans to launch a sports channel (likely to be called Six according to Business Standard) and the rights to Indian cricket would give the company a second marquee property after the IPL.

MSM also has the rights to FA Cup football and the NBA. ESS, the market leader among sports broadcasters in India, owns the rights to ICC events, as well as the domestic rights for Australia and England. Landing the India rights would give them a virtual stranglehold on premium cricket properties.

The board failed in its attempt to sell the internet rights separately last year, as the initial base price of Rs 3 crore and the subsequently reduced price of Rs 2 crore found no takers.

The matter has subsequently been referred for arbitration, with the Bombay High Court ruling that Nimbus must deposit Rs 305 crore (approx USD 60 million) with the court as security for the amount the BCCI claims it is owed by the company.

Nimbus has also made a counter-claim of Rs 600 crore (approx USD 118 million) from the board.(PTI)

Chandrakant Pandit set to lose his post as chairman of CIC