All the players selected for the series against South Africa have been asked to join the NCA fitness camp on June 5 2022, following which they will fly out to New Delhi to play the first T20I at the Arun Jaitley Stadium. 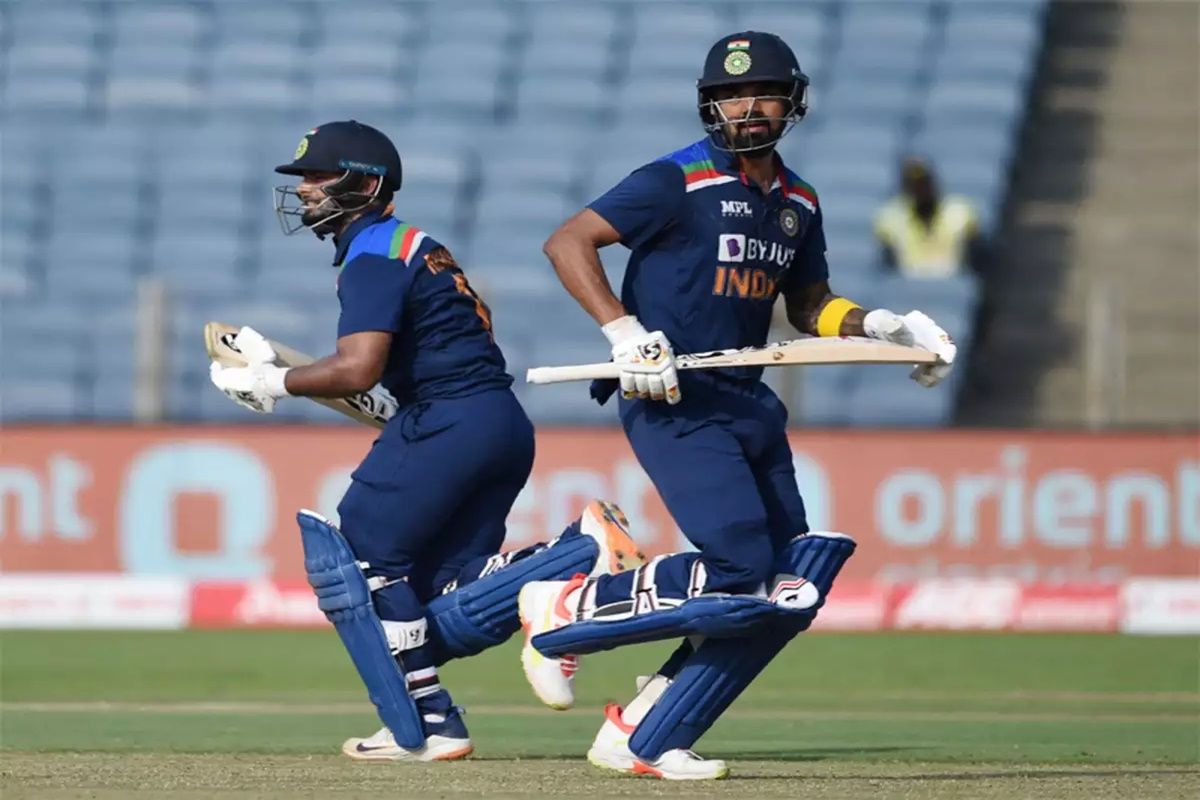 India vs South Africa T20I Series: The T20I series between India and South Africa is set to start on 9th June 2022 and the selectors have already picked an 18-member squad with KL Rahul as the captain of the team. The side also includes Dinesh Karthik and Hardik Pandya, both players making a come back into the Indian team with Rishabh Pant named as the vice-captain of the team.

But a BCCI rule puts all these stars currently featuring in the Indian Premier League (IPL 2022) doubtful for the T20I series against South Africa. Almost all the players selected to play for India in the upcoming series have been playing the IPL for the past two months, some even nursing injuries that the BCCI is well aware of at the moment.

“All players that have been selected for the upcoming series against South Africa will have to join the camp in the National Cricket Academy (NCA). Many have minor injuries. So we look at this camp with great importance. For example, Hershal Patel has stitches. It’s important to make sure everyone is OK,” said a BCCI board official, according to a report published on Anandabazar.

All the members of the selected squad have been asked to join the camp on June 5 2022 and everyone has to go through a fitness test. The camp will be led by former India batter and now NCA chief VVS Laxman and physio Nitin Patel, both of whom will oversee all matters related to fitness of the selected players.

After the completion of the two-day camp, players will fly out to New Delhi on June 7 2022 to play the first T20I scheduled to be played at the Arun Jaitley Stadium, Delhi on June 9. The head coach of the team Rahul Dravid is expected to join the team in New Delhi. 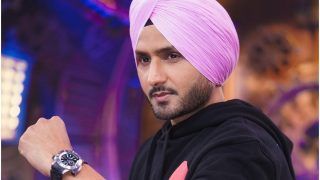