The Board of Control for Cricket in India’s (BCCI) next working committee meeting would be held in Kolkata on July 28, interim chief Jagmohan Dalmiya said 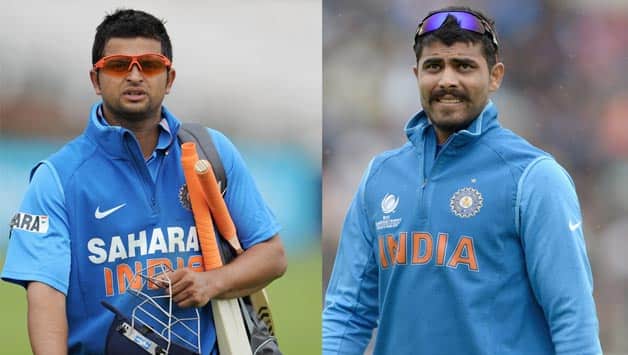 The interim chief of the Board of Control for Cricket in India’s (BCCI) said that the board as sought explanation from Suresh Raina and Ravindra Jadeja on their on-field spat during India’s recent tri-nation series match against the West Indies.

“We have sought explanation and have also cautioned the team management about it,” Dalmiya said.

Dalmiya also said that the next working committee meeting would be held in Kolkata on July 28.

Meanwhile, Cricket Association of Bengal (CAB) named former medium pacer Samar Chakraborty for the Lifetime Achievement award which would be given at its annual function on July 20.

In another development, CAB joint secretary Subir Ganguly has been appointed manager of India A for their South Africa tour from August 8 to 27.