It is also said that the board might announce the India squad for Champions Trophy in the same meeting.

With the ongoing fuss about India s participation in the upcoming ICC Champions Trophy, Board of Control for Cricket in India (BCCI) will hold a Special General Meeting (SGM) on May 7, Sunday. The upcoming SGM of BCCI was confirmed by Vinod Rai, who is also the head Committee of Administrators (COA). As reported by Indian Express, the SGM is likely to take place in Mumbai, where several things are expected to be discussed, especially India s participation in Champions Trophy tournament, which will start from June 1 in England.

It is also said that the board might announce the India squad for Champions Trophy in the same meeting. We will hold the SGM but the view of the members is that we should announce the team first. Anyway, there is bound to be opposition to the move to pull out. It will be a divided house, a senior BCCI official told Hindustan Times. In fact, most want to avoid confrontation. We can t afford to pull out, for the simple reason we will be penalised. The penalty will be to the tune of INR 2,000 crore.

Earlier, Senior BCCI functionary Rajiv Shukla on Thursday asserted that it would not be right for India to pull out of the Champions Trophy in its act of defiance over the ICC s revised financial model, saying such a move could see them isolated in world cricket. Whatever has happened in Dubai is unfortunate. Whatever share we were demanding, we did not get that, Shukla told ANI. I think a way should be found out so that we get the revenue and we don t have to boycott the Champions Trophy. It would be only our loss if we boycott the Champions Trophy. We should not be in haste to boycott it. We should try to find out a way with the ICC so that we get our deserved revenue. We should be patient and should see that because of any step, we don t get isolated in world cricket, 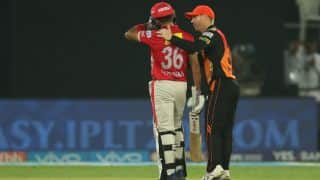 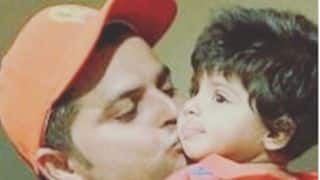